Earlier, KKR skipper Eoin Morgan had won the toss and elected to bowl first and while DC’s openers Shikhar Dhawan and Prithvi Shaw started slow, with just one run scored in the first over, they went after Shakib al Hasan in the third over – scoring 12 runs off him. The next over saw Sunil Narine smashed for consecutive sixes as 14 runs were made off the fourth over and Delhi were at 32/0.

A fit-again Marcus Stonis, playing in place of Tom Curran, then joined forces with Dhawan to add 39 runs off the next 44 deliveries before his stint was brought to an end by Shivam Mavi – castled on a 23-ball 18.

Shikhar Dhawan ended as the team’s highest-scorer with his 36 runs as Delhi finished at 135/5. 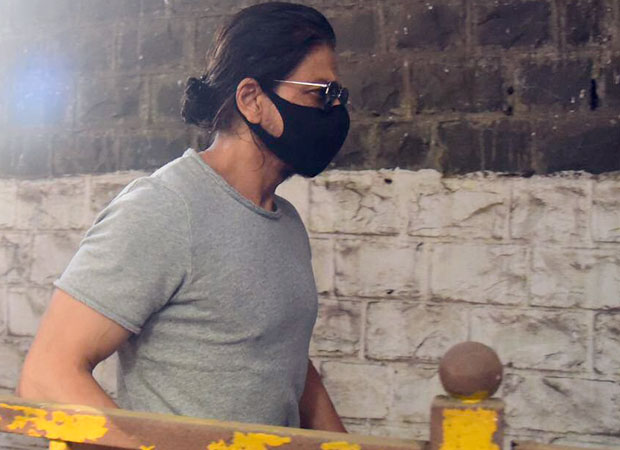 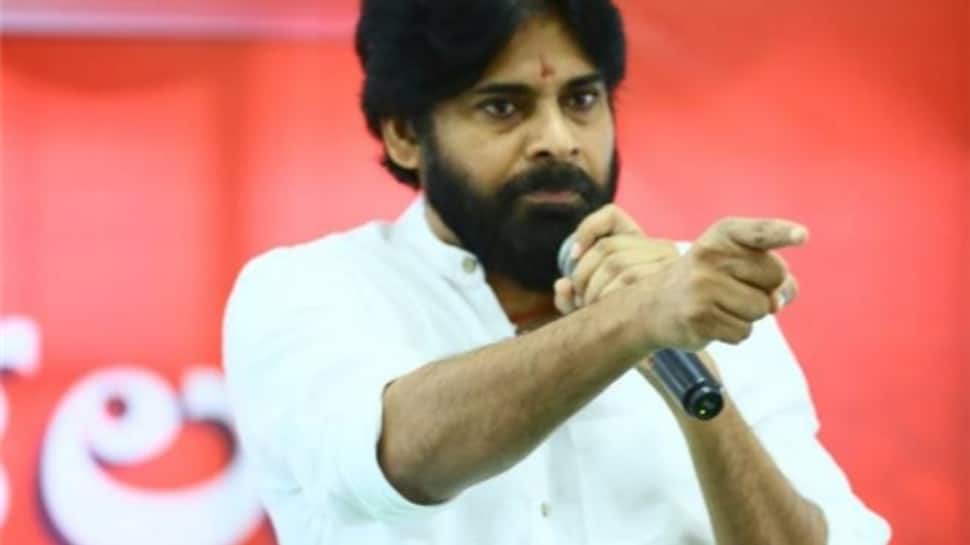