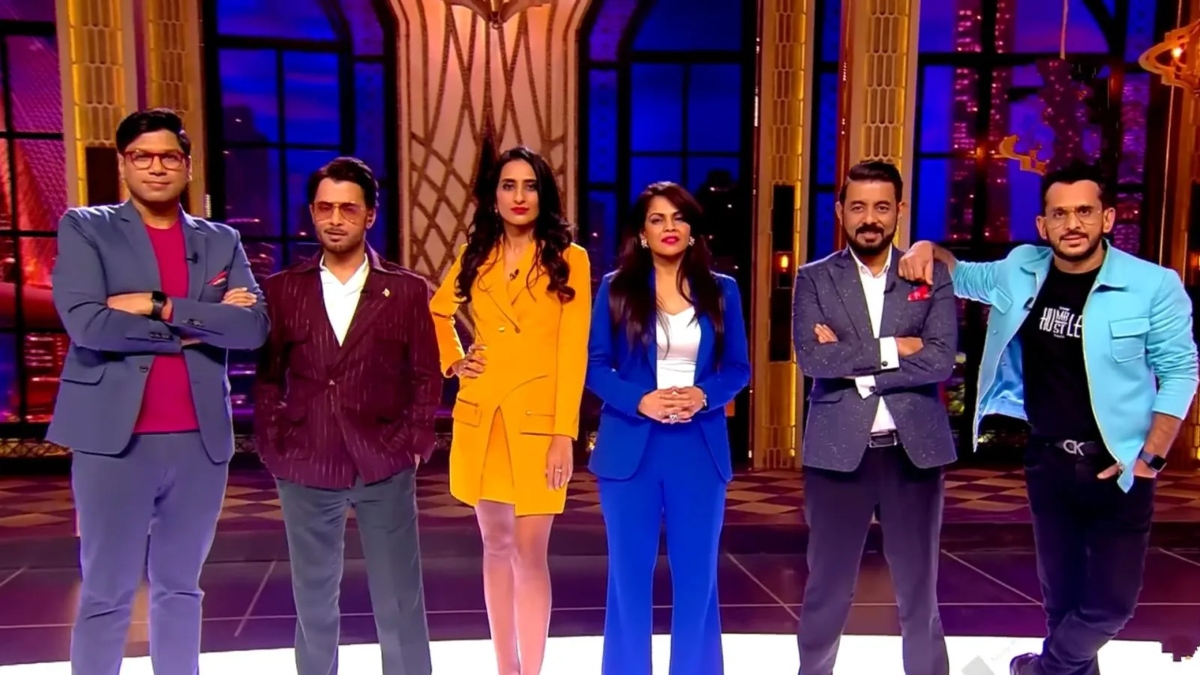 Three young entrepreneurs — Oshi Kumari, Arth Chowdhary and Devyant Bhardwaj — have left the ‘Shark Tank 2’ judges in awe of their innovative business concept of making drones affordable to customers and introducing them in shopping malls.

Oshi, Arth and Devyant started their company Team InsideFPV with an investment of just Rs 5,000 and now they expect the sharks to invest Rs 75 lakh in exchange for 4 per cent equity in their company.

Arth throws more light on the idea and what are their hopes after coming to the show and says: Arth Chowdhary, “We are filled with gratitude for getting the opportunity to pitch our InsideFPV drone company on the show.”

“The show brought our company to the attention of many people and it has even resulted in high performance analytics since then. The interaction with the Sharks provided us with fresh ideas and a new perspective on our business and how to scale it,” Arth adds.

Now, it has to be seen if their idea of introducing drone technology for the common man and not just making it confined to B2B, is liked by the judges on the show and they are ready to invest in their start-up,

It airs on Sony Entertainment Television.

Amitabh Bachchan says he gets ‘very little time’ with Aaradhya due...

‘Do Revenge’ movie review: Camila Mendes brings back the allure of...