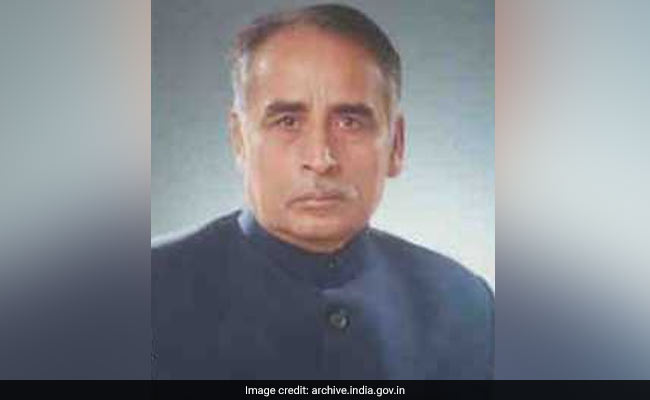 Rajya Sabha MP from the Janata Dal(United) and industrialist Mahendra Prasad died at a private hospital here, his party said on Monday.

The 81-year-old Mahendra Prasad passed away on Sunday night after battling prolonged illness.

Mahendra Prasad was a seven-term Rajya Sabha MP from Bihar and was also elected to the Lok Sabha once.

Bihar Chief Minister Nitish Kumar expressed condolences at the death of Mahendra Prasad, founder of Aristo Pharmaceuticals, and said his demise is a big loss to the society and politics besides industry.

Mahendra Prasad was first elected to the Lok Sabha on a Congress ticket in 1980. He remained associated with the party for a long time and shifted his loyalties later as its fortunes declined in the state.