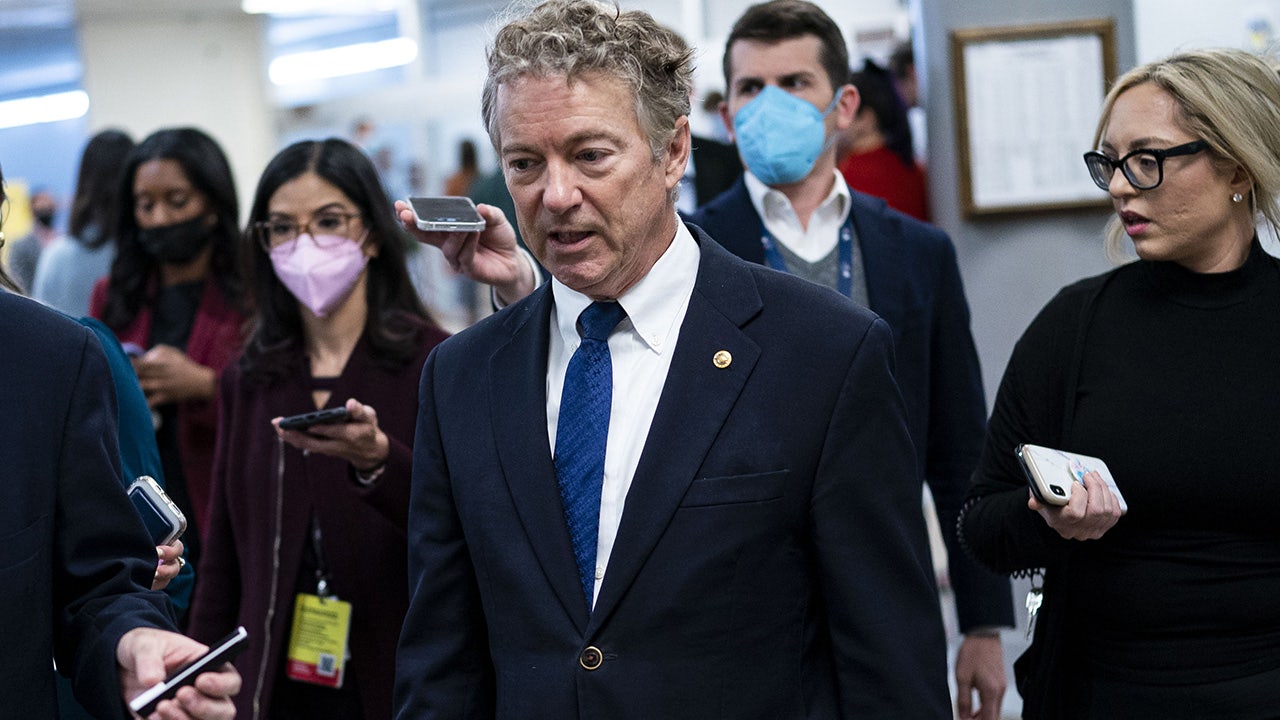 Sen. Rand Paul, R-Ky., kept his annual tradition going this year by releasing his “Festivus Report 2021,” where he airs his grievances about wasteful spending in the federal government, and where the money could have been better spent.

Festivus, of course, was made famous in a December 1997 “Seinfeld” episode called “The Strike.” The fictional holiday occurs on Dec. 23—a day before Christmas Eve—and instead of basking in the glow of family members and candlelight, participants confront each other about annoyances endured during the year. The holiday is marked by an “unadorned aluminum pole.”

Paul’s office identified $52,598,515,585 what it sees as waste, including money spent on “a study of pigeons gambling on slot machines, giving kids junk food, and telling citizens of Vietnam not to burn their trash,” according to a statement.

His list reads like a menu with bulleted items next to their price tags. He posted about the $549 million on Afghanistan Air Force planes he said were later sold as scrap, the $2.4 trillion in the construction of buildings in Afghanistan that essentially went unused and the pigeons playing slot machines study that cost $465,339.

Paul’s statement said the average U.S. taxpayer pays about $15,332, which he said means the government wasted the taxes from about 3.4 million Americans.

GET THE FOX NEWS APP

The statement, which had footnotes to support his claims, said that $52 billion could have been spent on 13,149 miles of 4-lane highway construction across the U.S., 4.5 months of operating Veterans Affairs or giving every person in the world $6.78.

TMC’s Abhishek Banerjee Dares BJP to Put him in Jail, Suvendu Says All Thieves Must be Arrested

The new COVID-19 epicenter might just be Capitol Hill