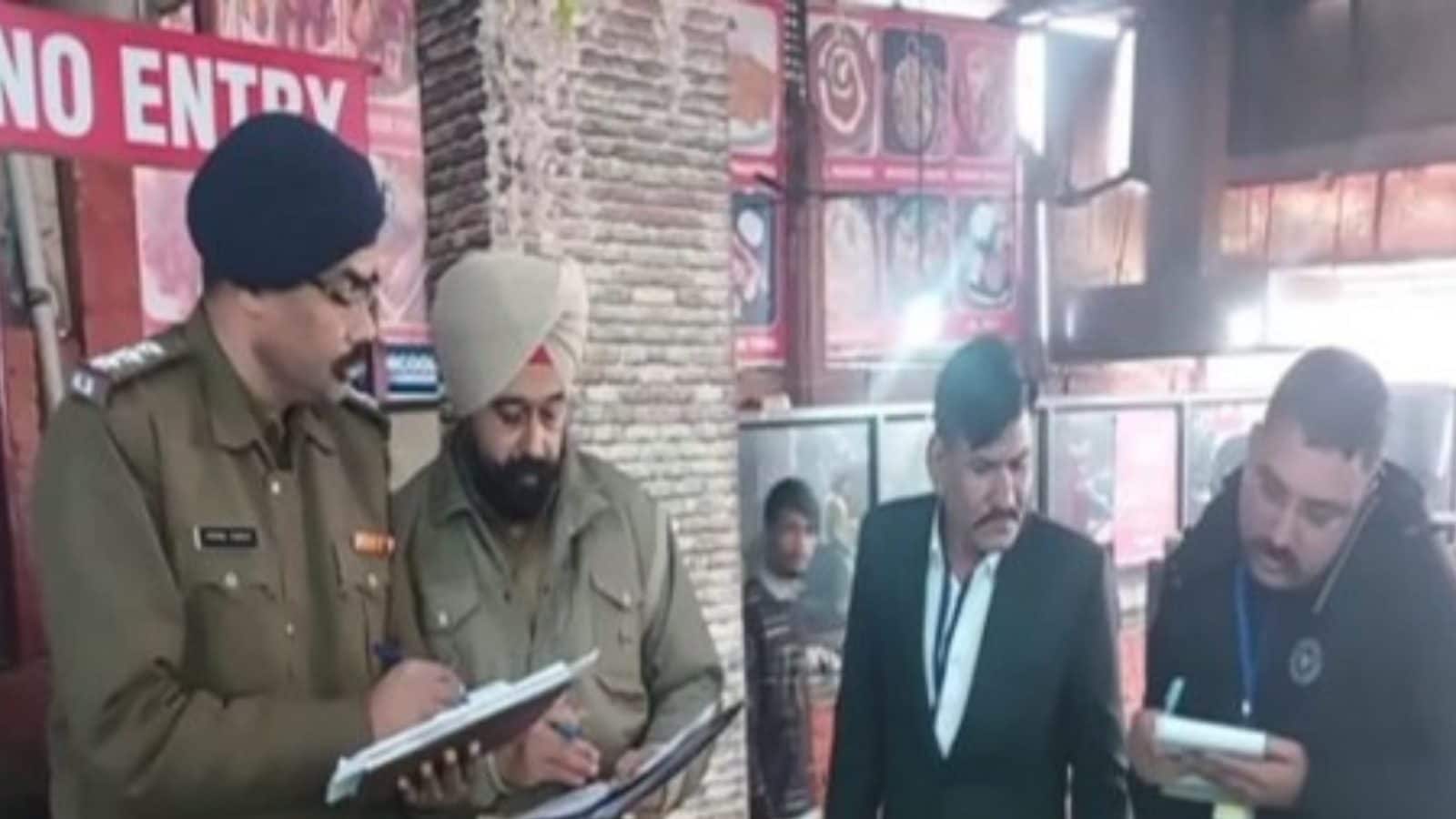 The famous ‘Khichdi Mela’ at the Gorakhnath temple in Uttar Pradesh’s Gorakhpur will begin here on Sunday amid unprecedented security, police said.

Devotees will have to go through three layers of security to participate in the Mela.

Additional Director General of Police (ADGP), Akhil Kumar, said devotees will have to pass through three layers of security. First checking would be done at entry points of the city, the second at the entry of Gorakhnath temple’s premises, and third at the entrance gate of the main temple.

The Gorakhnath temple has been receiving several bomb threats, some of them fake, which has necessitated increase in security.

The district administration has completed arrangements for the week-long Gorakhpur festival to be held between January 11 and 17 at the Champa Devi Park.

Talking to reporters, Mahendra Singh Tanwar, festival nodal officer and Vice-Chairman of GDA, said nearly 200 artistes will take part in the festival, including 180 local ones.

Official sources said that the mela premise had been divided into four super zones. In addition, a police station had been established at the temple.

The annual Khichdi Mela attracts lakhs of devotees from India as well as Nepal and is a much-awaited event.

Republic Day 2023: Why is Republic Day Celebrated on January 26? Learn History and Significance

‘Disrespectful’: S Jaishankar hits out at Mike Pompeo over his remarks on Sushma Swaraj