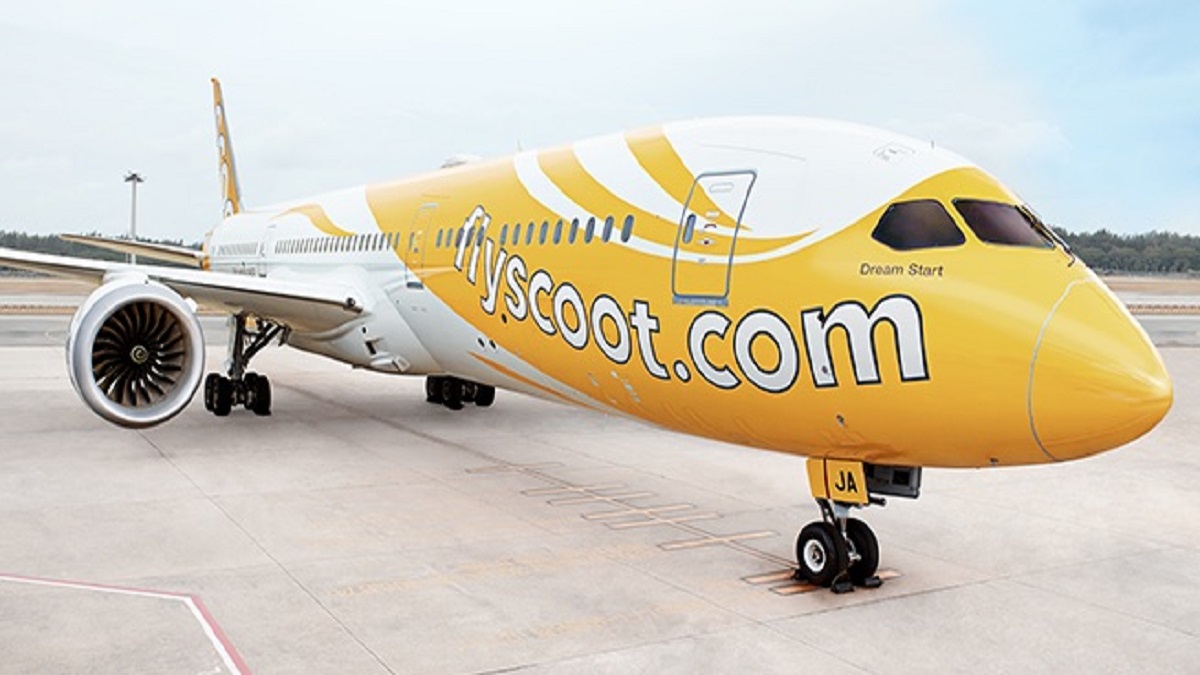 The Directorate General of Civil Aviation (DGCA) on Saturday said there was a prompt response from Scoot with regard to many passengers missing its Amritsar-Singapore flight due to the rescheduling of the departure timing on January 18. The timing of the flight was changed on account of the prevailing foggy conditions at the Amritsar airport, according to the regulator.

In a statement, DGCA said it had sought a report from Scoot regarding the January 18 flight — which departed from Amritsar to Singapore in which 17 passengers were affected as they were not informed by their travel agent about the change in time. Citing the options provided by the airline to the affected passengers, the watchdog said the passengers were looked after and appreciated the prompt response from the airline.

The affected passengers were given the option to rebook free in another flight within 14 days, 120 per cent refund in form of vouchers or 100 per cent refund by mode of payment, the statement said. Scoot is a low-cost subsidiary of Singapore Airlines.

On January 19, Scoot apologised for the inconvenience caused to the passengers and said it was working to provide affected customers with the necessary assistance.

“Due to inclement weather conditions affecting departures, the flight was retimed to depart Amritsar at 3.45 pm, instead of the original departure timing of 7.55pm. Affected passengers were notified in advance of the departure time change, through email and/or SMS, where possible based on the contact details provided,” it had said in a statement.