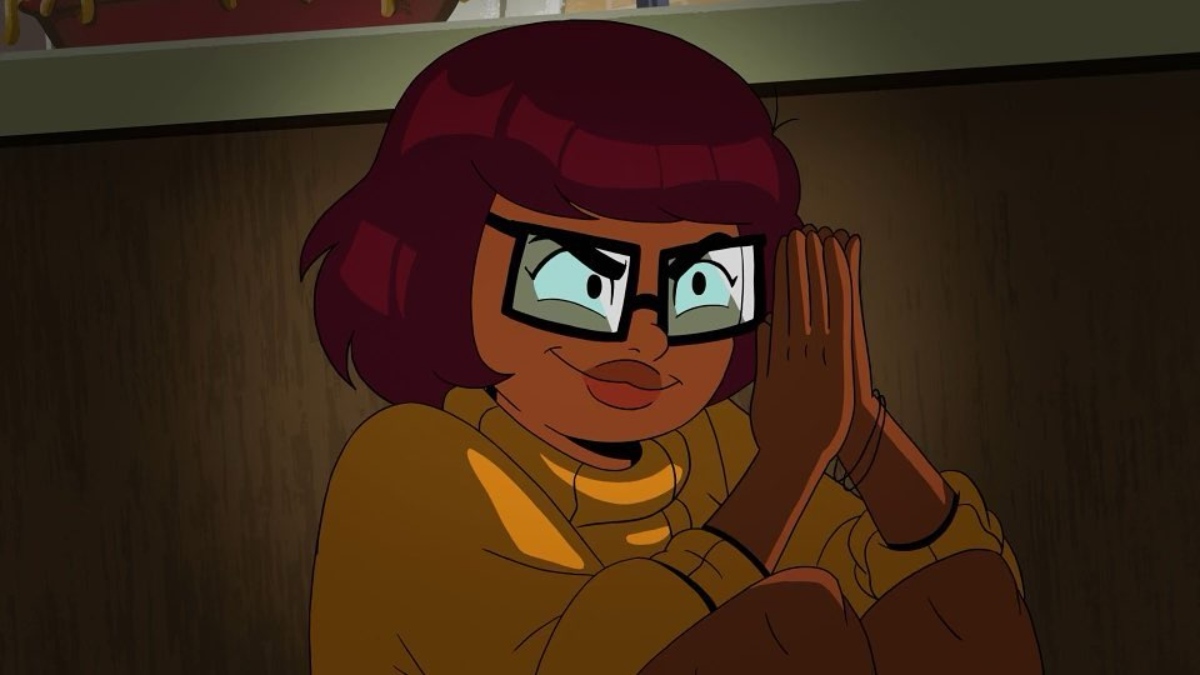 Ahead of the launch of the Velma series on HBO Max, fans were rooting for the Scooby Doo spin-off show. However, after the recent premiere, its reviews have suggested that watchers are disliking it for various reasons, ranging from the animation style to the ‘crass’ humour and how the iconic characters are shown in it. Velma’s negative reviews have been trending on social media and fans are calling it the ‘worst TV show ever’. While the Scooby Doo cartoon has been loved by the watchers for its comedy, the ‘adult’ spin-off version has not gone down well with the fans.

Velma TV series: Here’s what you need to know about the new show

The logline of Velma reads, “Velma is an adult animated comedy series telling the origin story of Velma Dinkley, the unsung and under-appreciated brains of the Scooby Doo Mystery Inc gang. This original and humorous spin unmasks the complex and colorful past of one of America’s most beloved mystery solvers.” In the trailer, it is hinted how the new show will be a complete departure from the style and humour Scooby Doo is famous for. It will showcase how Velma formed her crew of mystery solvers.

Read: Not Angelina Jolie, Brad Pitt’s favourite sex scene is with THIS actress

Scooby Doo fans are pointing out on social media that Velma has ‘destroyed’ the classic cartoon by changing its tone and tenor. Some said that Scooby Doo missing from the show was the ‘worst’ mistake the makers did. In some clips doing the rounds on social media, it is evident that the show is full of violence and gore, explicit language and nudity. Some netizens pointed out that the show’s humour is ‘racist’ and ‘classist’. Some dubbed Velma as ‘an insult to Scooby Doo fanbase’.