The Supreme Court Thursday dismissed a plea challenging the Manipur High Court verdict which had upheld the Assembly Speaker’s decision accepting the resignations tendered by three BJP MLAs in June last year. A bench headed by Justice U U Lalit was hearing a plea filed by one of the three former MLAs, T Thangzalam Haokip, challenging the July 13 judgement of the high court.

The three MLAs were elected on BJP ticket in 2017 and they had tendered resignation from being members of the Manipur Legislative Assembly by writing letters dated June 17 last year addressed to the Speaker. In its verdict, the high court had said that resignation tendered by these three MLAs were genuine and voluntary and there was nothing available on record to cast a doubt as to the genuineness of the resignation letters submitted by them. It had also said there was no merit in the allegation that the resignations were accepted by the Speaker in a hot-haste manner and the action amounted to malafide exercise of power.

During the hearing on Thursday, the counsel representing the petitioner told the bench, also comprising justices S Ravindra Bhat and Bela M Trivedi, that the Speaker had not conducted any inquiry before accepting the resignation. The lawyer argued that the resignation was tendered involuntarily and under duress and pressure. What duress and pressure? You were supposed to be functioning in the chair of an august office. If you say that you are under duress like this, unless and until you say with clarity, what kind of issues are you raising for consideration, the bench observed.

The bench also asked the counsel whether the petitioner had filed a police complaint that he was being threatened by anybody. The counsel said, no.

Sorry, we can’t go into that, the bench said, while refusing to interfere with the high court order. The three MLAs — Samuel Jendai, S Subhaschandra Singh and T Thangzalam Haokip — had filed separate petitions in the high court challenging the June 18, 2020 bulletin issued by the secretary of the Assembly publishing the acceptance of their resignation and also notifying the vacancy of three constituencies.

They had also sought a direction to the to the Speaker to consider or revoke the acceptance of resignation tendered by them. Their counsel had argued in the high court that the petitioners had not voluntarily submitted their resignation letters but were compelled to tender their resignation due to the pressure exerted by their workers and supporters.

They had told the high court that resignation letters were submitted to the Speaker through a third party. 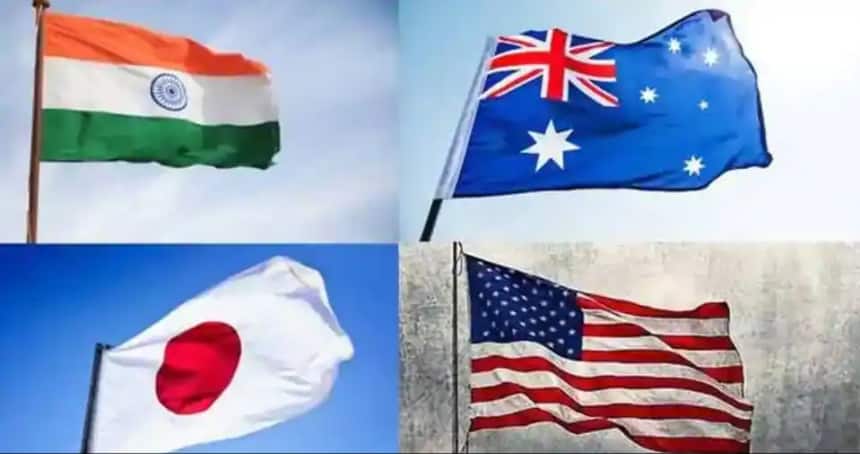 QUAD Journey: From its formation, crisis, to its evolution at world stage in past 17 years