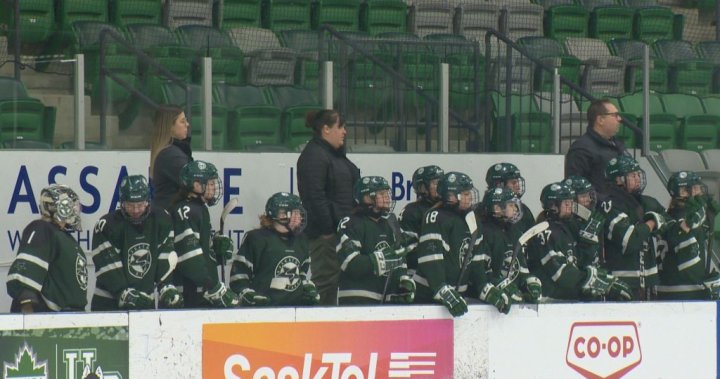 Since their inception, the Saskatoon U18 AAA Stars have been one of Saskatchewan’s most successful female teams with four league championships to their name.

But for the players who didn’t move on to play college hockey either in Canada or the United States, the Stars jersey was the last of their competitive career.

“We never had that in Saskatchewan, it was just the end of the road after you’re done minor hockey,” said 2022-23 Stars captain Megan Hirschfeld. “So, now this gives girls a chance to keep playing.”

To address this, Hockey Saskatchewan announced in late December that they would be creating a female U22 junior league aimed at giving players between the ages of 18 and 21 a chance to continue playing in a competitive environment once their minor careers have ended.

Mexico bans smoking in all public places, including beaches and hotels

The application process has now started for communities to become part of the league, with Hockey Saskatchewan looking for around six teams to begin its inaugural season.

“If teams end up in small communities that’s something that our province loves,” said Stars head coach Robin Ulrich. “So, I’m really looking forward to it because anytime you can get more girls playing at that competitive level and keeping their options open, I think that’s a great thing.”

While the Stars have been one of the Saskatchewan U18 AAA league’s top producers of post-secondary talent, this new league will give every girl on the roster a chance at continuing their career on their own terms.

“It still lets them have that chance to play a little bit of competitive hockey that’s maybe not the same commitment level that’s required at a U Sport or NCAA,” said Ulrich. “And, for those players that aren’t sure if they want to go to school.”

According to Hockey Saskatchewan, a decision will be made on the communities selected to join the U22 league sometime between March 16 and April 1.

Stars defender Jocelyn Fiala will be heading stateside to continue her hockey career at Syracuse University, but said this news will help take the pressure off so many players both on the Stars and across the U18 ranks.

“I feel like a lot of athletes think either you make it to U Sports or NCAA,” said Fiala. “Now that the league is open and here for them, they can have another chance to continue their career.”

If successful, Hockey Saskatchewan also says this U22 project could springboard into the potential creation of a full-time women’s senior league in Saskatchewan.

Steps that Stars like Avery Bairos say will help further the female game across all levels in the province.

“Some girls they want to play but maybe they don’t have the opportunity,” said Bairos. “So, I think this league really gives them that opportunity to play and keep playing the game that they love.”

The puck is expected to drop on the new U22 junior league sometime in the fall.