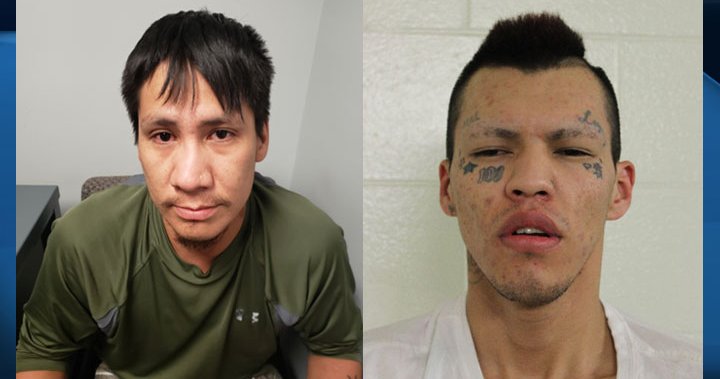 RCMP are on the lookout for two wanted men who are both considered dangerous and may be armed.

Following a gunshot report on Dec. 21, an injured man was located inside a home on Island Lake First Nation. Later the same day, Loon Lake RCMP found a vehicle on a remote, snowy road with another injured man inside.

As a result of the investigation, four people are facing charges.

Kirk Crookedneck, 30, and Andrew Opikokew, 22, have appeared in Loon Lake provincial court on charges that include discharge firearm while being reckless. Crookedneck also faces one count of attempted murder.

Arrest warrants have been issued for Harold Jr. Mitsuing, 32, and Kashtin Lee Sandfly, 22, who should not be approached by the public.

Both are facing gun charges, states the RCMP press release on Dec. 26.

Will the Abortion Debate Keep Moderate Women in the Democrats’ Camp?

World Powers To Meet With Iran At U.N. To Push For...