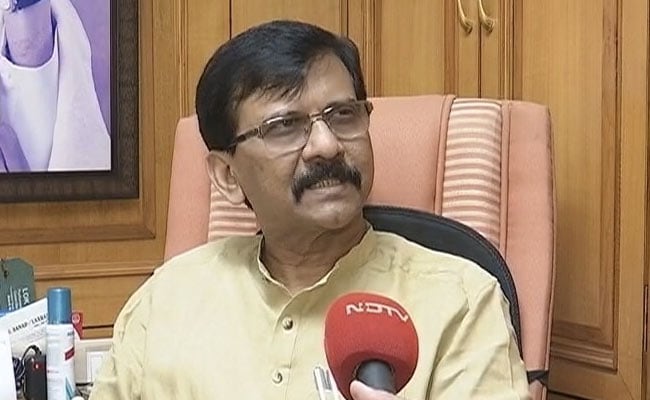 Sanjay Raut will be on a three-day visit to Jammu from January 19.

Shiv Sena (UBT) MP Sanjay Raut will arrive in Jammu on January 19 and meet Kashmiri Hindus who are protesting in support of their demand for relocation from Kashmir to the Jammu region.

During his three-day tour, Raut will join the ‘Bharat Jodo Yatra’ on January 20 and 21 in Jammu, after which he will also meet Sikh representatives regarding Pak-occupied Jammu and Kashmir (PoJK), Minority Status and declaring Punjabi as an official language in Jammu and Kashmir.

Shiv Sena leaders headed by Manish Sahni joined the ongoing dharna of Kashmiri Hindu employees posted in the Valley and extended full support to their demand for relocation.

Mr Sahni reiterated the demand and said that government should come out of its obstinate attitude and provide relief to the protesting employees by transferring them to safer places.

“Fearing targeted killings, these employees have been on strike for the last 251 days demanding their transfer out of the valley. Instead of giving relief, the government is torturing them mentally and financially by stopping their salaries,” Sahni said.

Notably, Sanjay Raut will be on a three-day visit to Jammu from January 19 as per the instructions of Party Chief Uddhav Thackeray.

Another Big Win For SS Rajamouli’s RRR. This Time At Critics Choice Awards