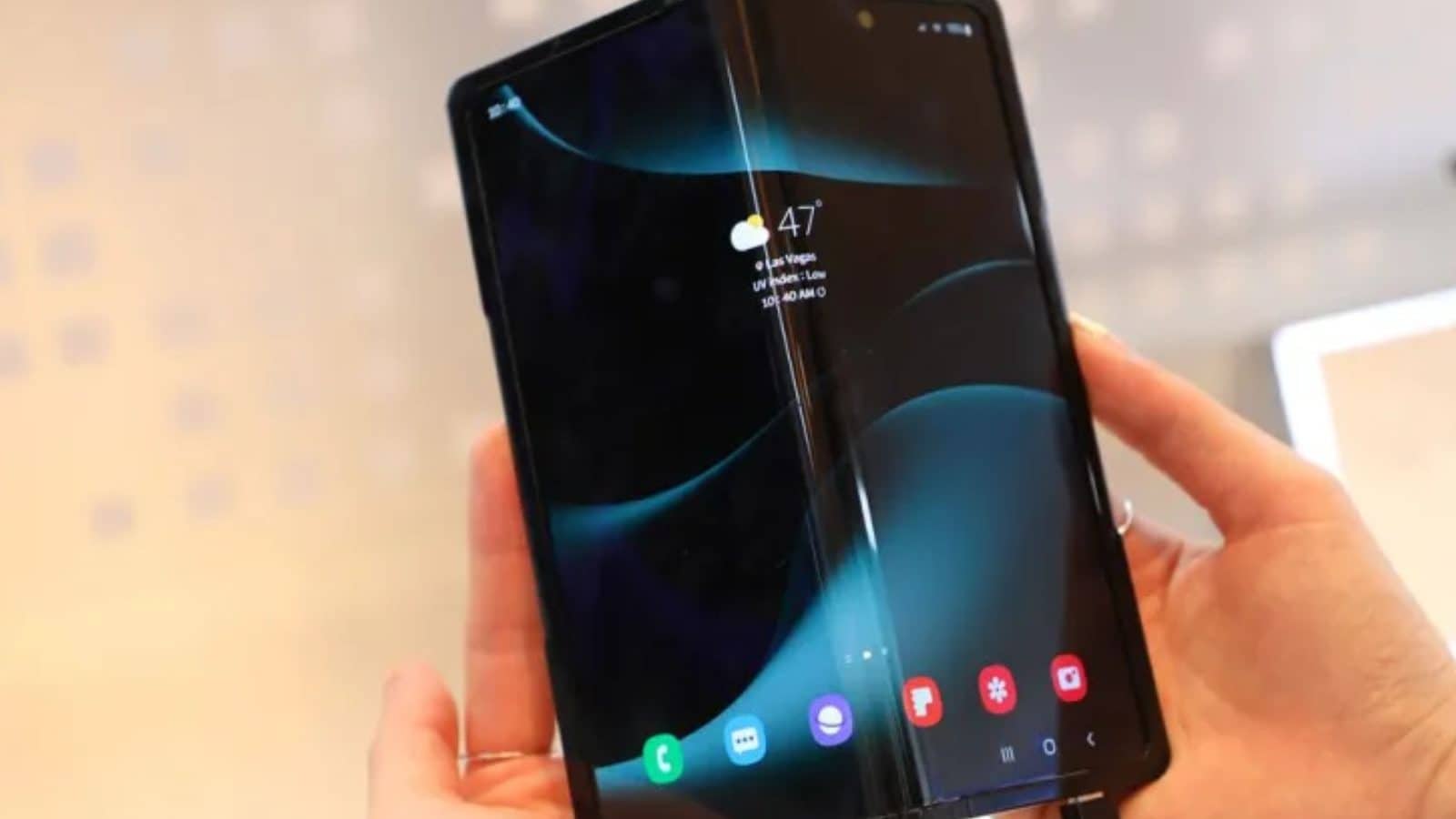 Samsung Display’s new ‘Flex In & Out’ technology allows for phones to rotate a full 360 degrees and both inward and outward folding.

Samsung has made a new display prototype that could change the future of its folding phone lineup, which includes the Galaxy Z Flip and Fold phones.

According to The Verge, the new ‘Flex In & Out’ display technology, developed by Samsung Display—Samsung’s subsidiary for screen manufacturing—can rotate a full 360 degrees, allowing for both inward and outward folding.

The current lineup of Galaxy Z series phones only allow for inward folding, with the hinge allowing rotation up to 180 degrees. But now, it seems like the new display technology will push Samsung’s Galaxy Z series in a new direction.

The company’s displays have generally been well-received, but one aspect of the phones that still needs work is the hinge; ergo, Samsung has introduced a new hinge design for their folding phone display that promises a nearly invisible crease. The Verge notes that the ‘water-drop hinge’ allows for a more flexible display, mimicking the shape of a droplet when folded inward—reducing stress on the screen.

Samsung Display’s ‘Flex In & Out’ prototype technology was previously showcased at IMID 2021 in South Korea, but the previous version folded in an ‘S’ shape with multiple segments.

The company’s next mainline foldable devices are expected in August this year. However, at this point, it is uncertain if the new technology is mature enough to make it to the Galaxy Z Fold 5 and Z Fold 5, but the company is expected to use a new hinge design that will reduce the crease and adopt a approach that is more in line with rivals like OPPO’s Find N2.

Google Chrome Gets Extra Security For Incognito Tabs On Android: How It Works

Jio True 5G launched in Northeast states: These 7 cities are getting 5G services – Times of India

Hemp makes a comeback in the construction industry

Apple Store goes before the launch of iPhone 13