A video of Salman Khan‘s interaction with an elderly fan at a screening of Antim: The Final Truth was shared online. In the video, the actor could be seen taking her blessings. He then held her hand and posed for pictures with her.

Many fans commented on the video and praised his gesture. One person said, “Bhai ko star hone ka bilkul ghamand nahi hai (Salman has no starry airs) that’s why everybody loves him.” Another called him “kindest person”, while a third fan said, “Salman always wins everyone hearts with his gestures. Fame ne Salman ko andha or battameez nahi banaya (His fame didn’t make him blind or rude).”

On Thursday, Salman took to Instagram to share a family picture on his father Salim Khan’s birthday. He captioned it, “Happy b’day dad.” In the photo, he was seen holding his niece Ayat in his arms. They posed alongside other members of the family – Salim, Helen, Salma Khan, Sohail Khan, Arbaaz Khan, Arpita Khan and her son Ahil, Atul Agnihotri, Alvira Khan and their son Ayaan.

Recently, Salman talked about how stardom depends on theselection of projects, among other things. “We will go, somebody else will come up. I don’t think that era of stars will go. It will never go. It will always be there. It now depends on a lot of things, selection of movies, what you are in real life, and more. It’s a whole package of things. This younger generation will have their superstardom,” he was quoted as saying at a press conference by Pinkvilla.

Salman’s new film, Antim: The Final Truth, released on Friday. The film is directed by Mahesh Manjrekar and will mark Salman’s first onscreen collaboration with his brother-in-law Aayush Sharma.

Patiala Brings Captain Down a Peg: How Amarinder Lost Home Advantage After Fallout With Congress 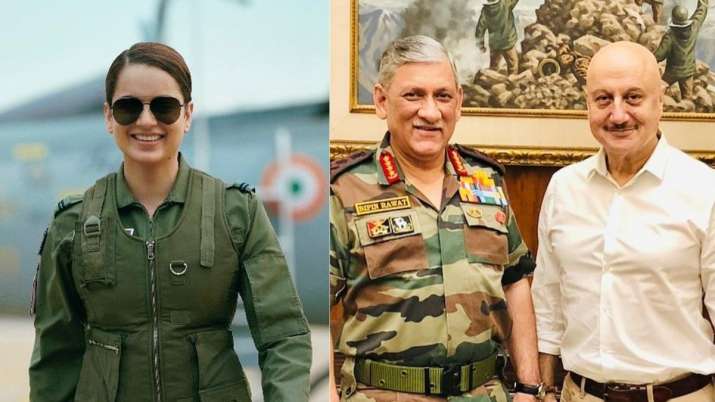