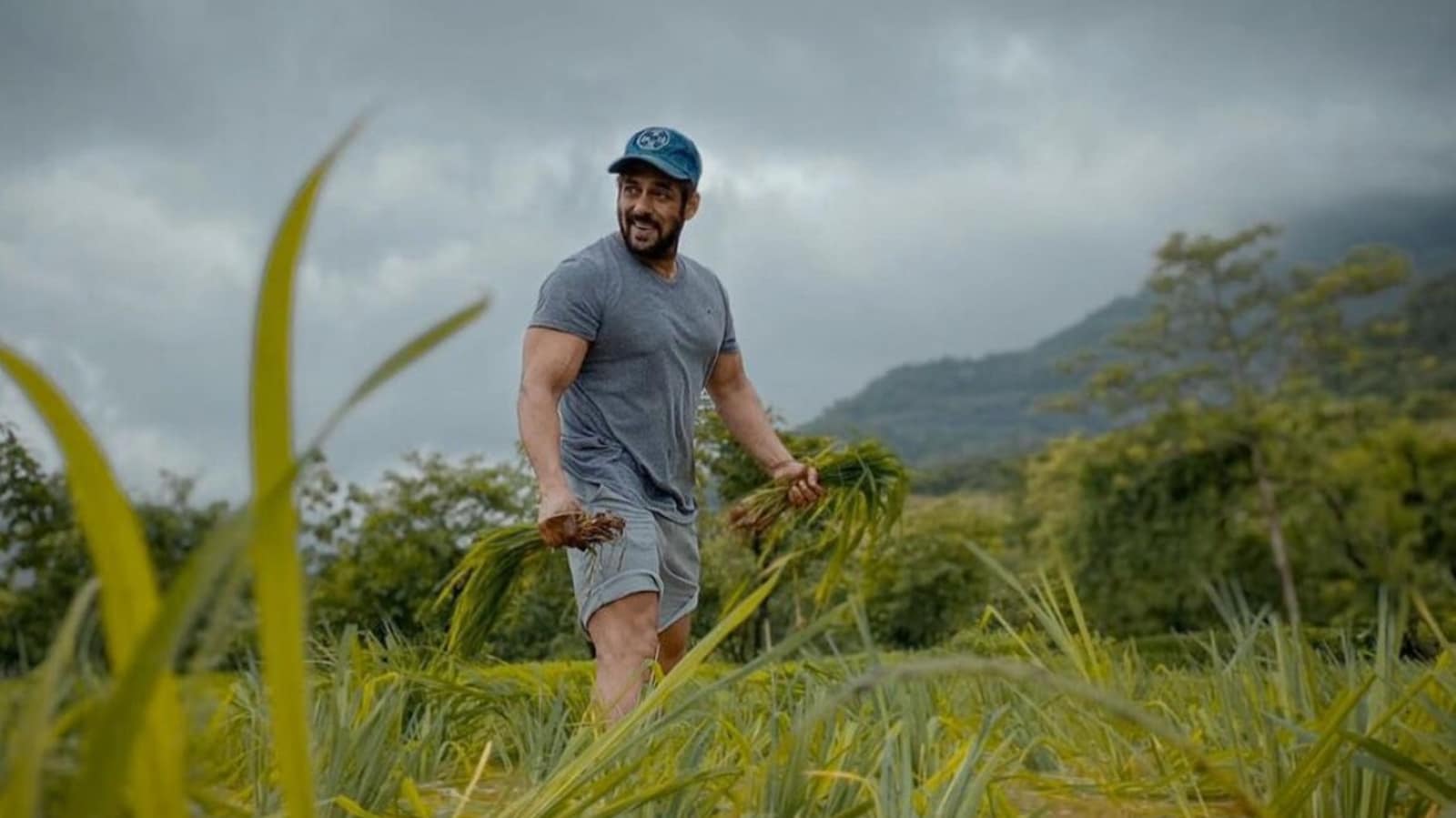 Actor Salman Khan was bitten by a non-venomous snake at his farmhouse near Panvel. The actor was at the farmhouse to celebrate his 56th birthday on Monday.

“Salman was bitten last night and taken to a hospital. He was discharged after six hours. He is back home and well,” sources close to the actor said. He is back at his Panvel farmhouse now.

Last year as well, Salman had celebrated his birthday at his farmhouse in Panvel with his whole family. On a recent episode of Bigg Boss 15, Salman even cut his birthday cake with the cast of RRR–Alia Bhatt, Ram Charan and Jr NTR.

During the lockdown in 2020, Salman spent a few weeks in Panvel where he was joined by Jacqueline Fernandez and others. He took to farming and horse riding during his time there. Speaking on The Kapil Sharma Show, Salman said that he used to ask Jacqueline to try out farming while at the farmhouse, adding she would only want to do cardio on the treadmill. “Jacqueline bhi thi humare saath wahan par. Cardio kar rahi hai treadmill ke upar bewakoofon ki tarah. Bewakoofi hai. Maine kaha zameen khodo (Jacqueline was also there with us. She was doing cardio on the treadmill like a fool. It was foolish. I told her… farm the land),” said Salman.

He was recently seen on the big screen in Antim: The Final Truth, which released last month and starred his brother-in-law, Aayush Sharma as the lead. His next film will be Tiger 3, in which he will be seen with Katrina Kaif.