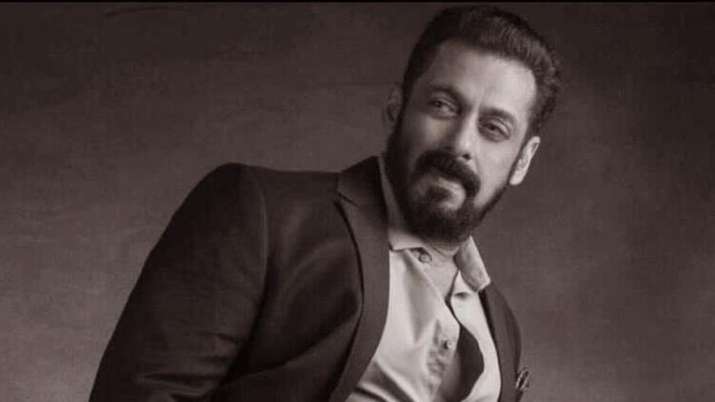 Salman Khan, who went to his Panvel farmhouse outside Mumbai with family and friends to celebrate Christmas and New Year festivities was bitten by a non-venomous snake on December 25. He was taken to Kamothe Hospital for treatment and was discharged at 9 am today (Sunday). The superstar’s health is stated to be fine now.

According to Salman Khan’s manager Jordy Patel, the Dabangg actor is now taking rest at home. Following his birthday celebration tradition, Salman Khan went to his Panvel farmhouse. The actor always celebrates his special day, which is on December 27, at his farmhouse. Last year for the most part of the lockdown, Salman was stationed at his farmhouse.

Salman Khan, who has recently received an overwhelming response from critics and audiences globally for his film Antim: The Final Truth starring Aayush Sharma, had shot for a cameo for Shah Rukh Khan starrer ‘Pathan’.

Also, the superstar recently announced the sequel of ‘Bajrangi Bhaijaan,’ which is slated to be written by S S Rajamouli’s father K. V. Vijayendra Prasad, who won the Nationa Award for the best story for the original film. The actor attended a ‘RRR’ pre-release event where he updated his fans about the same. For the unversed, the film was directed by Kabir Khan and starred Kareena Kapoor and Nawazuddin Siddiqui in pivotal roles. The movie was released in theatres on 17 July 2015.

Heart Attack Symptoms: From stress to weight, risk factors that make you prone to heart attack