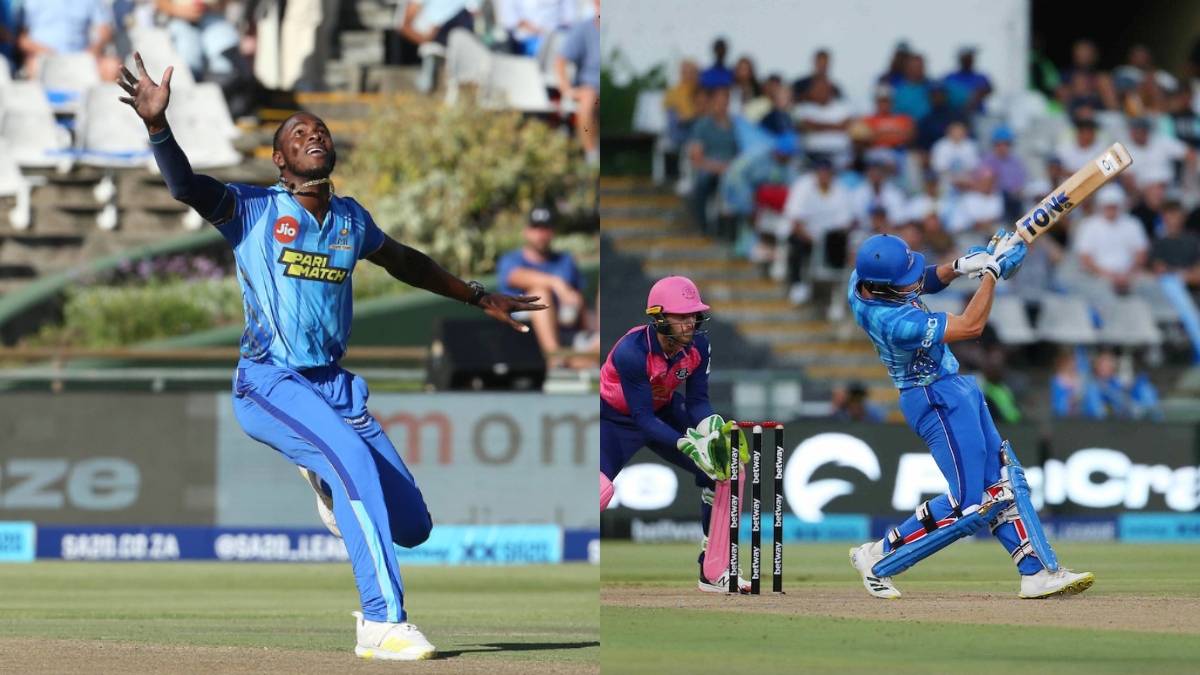 SA20: Cricket South Africa has finally joined the trend of franchise cricket. Their league SA20 has finally started and the craze is expected to catch up in the upcoming days. The first match was an absolute thriller and it was witness to a few records that were made and broken. Interestingly, it is majorly the Indian Premier League franchise owners who have a stake in Cricket South Africa’s T20 league. The franchise owners of IPL will certainly have their eyeballs set on this league.

Interestingly, SA20 has brought in good news for Mukesh Ambani-owned franchise Mumbai Indians. Two players from the Mumbai Indians franchise have been performing exceptionally well and the franchise will expect them to replicate their performance in the upcoming IPL season as well. Dewald Brevis and Jofra Archer were spot-on with their performances in the first match of the season. The first match was played between MI Capetown and Paarl Royals. English pacer Archer who was playing for MI Cape Town took 3 wickets and conceded just 27 runs. Archer registered an economy of 6.80. On the other hand, it was Dewald Brevis who set the stage on fire with his blistering batting.

The Proteas youngster scored 70* off 41 deliveries. Brevis scored at a strike rate of 170.73 and hit 4 boundaries and 5 sixes in the process. MI Cape Town after winning the toss chose to bowl first. Paarl Royals ended up with a score of 142/7 in their quota of 20 overs. MI Cape Town, rising high on the stellar batting display by Dewald Brevis, chased this target down in 15.3 overs.

WATCH VIDEO | Virat Kohli is all praises for Suryakumar Yadav, credits him for playing differently