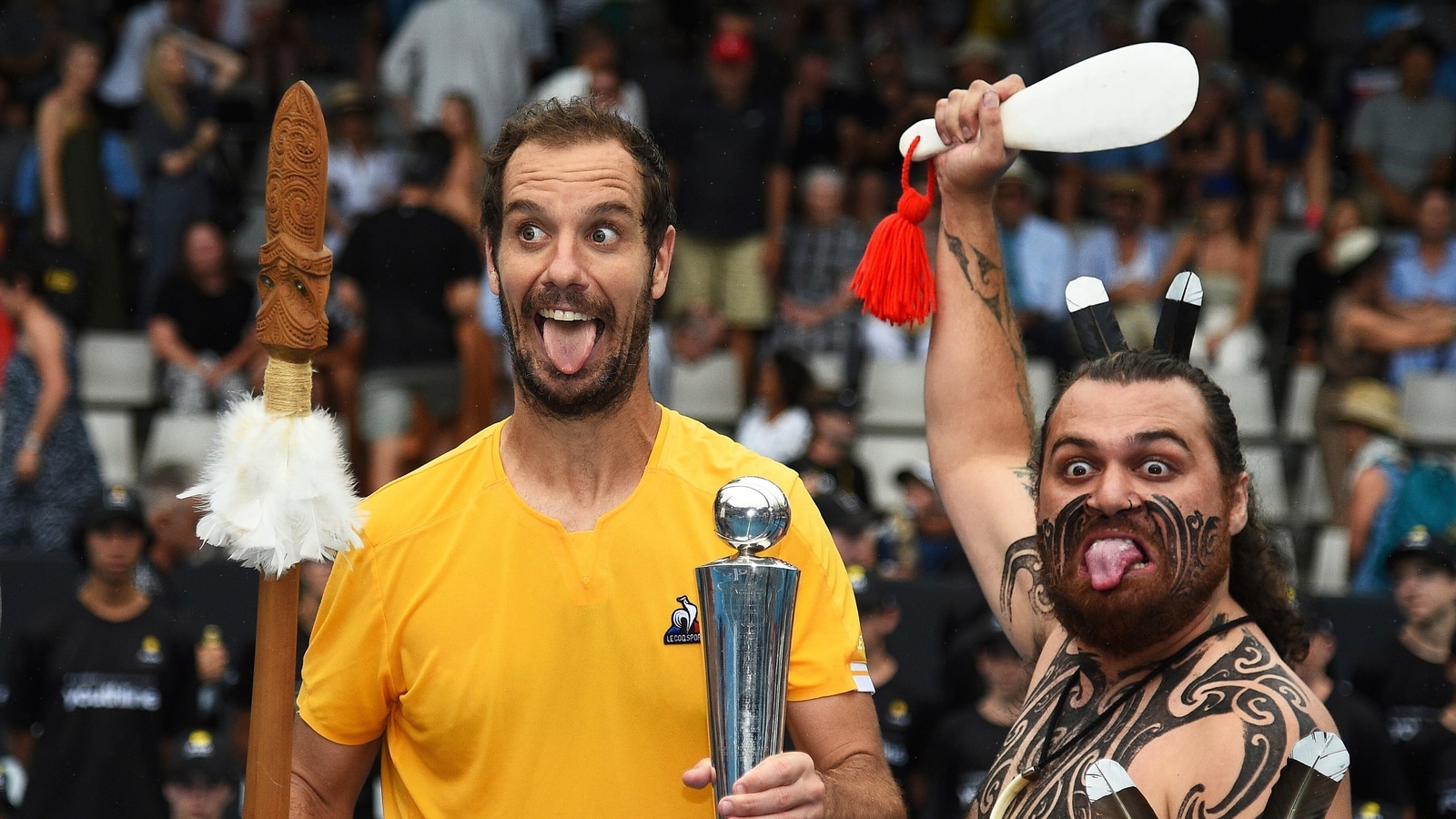 Frenchman Richard Gasquet won his first title in five years on Saturday with a 4-6 6-4 6-4 victory over Briton Cameron Norrie in the Auckland Open final.

The Frenchman had a walkover in Friday’s semi-final and looked slightly fresher than Norrie, levelling the match before getting a decisive break for a 5-4 lead in the decider.

Gasquet then closed out the contest on serve to win his first trophy since ‘s-Hertogenbosch in 2018, disappointing home fans who had been hoping New Zealand-raised Norrie would come out on top.

Gasquet, the oldest men’s champion at the Auckland event, will take on fellow Frenchman Ugo Humbert first up at the Australian Open.

Roberto Bautista Agut will meet South Korean Kwon Soon-woo later on Saturday in the final of the Adelaide International 2.

The Australian Open starts on Monday.

This story has been published from a wire agency feed without modifications to the text.