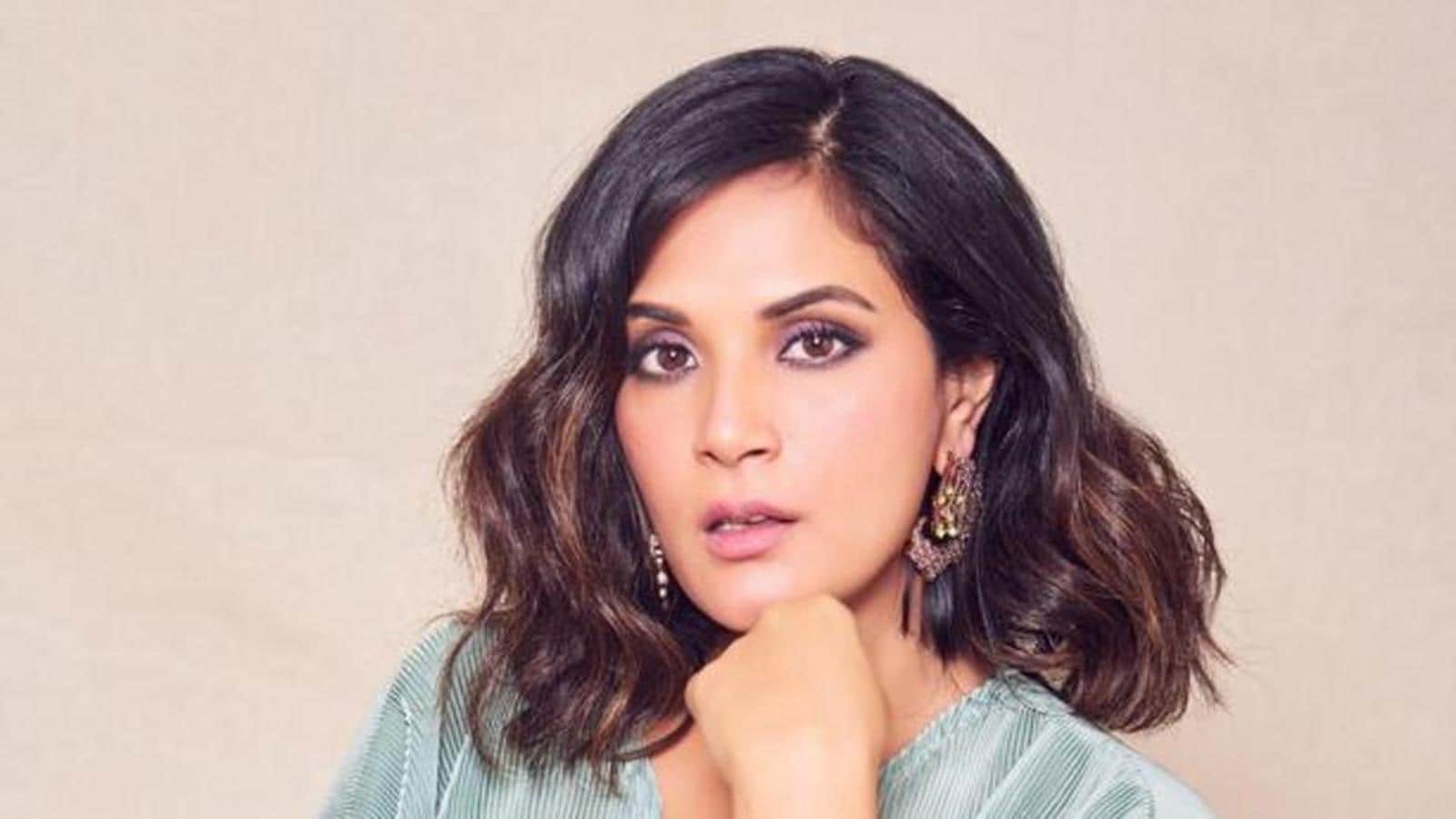 Looking back at 2021, actor Richa Chadha feels satisfied because of the kind of work she has done

Looking back at 2021, actor Richa Chadha feels satisfied because of the kind of work she has done. She started the year with a theatrical release, Madam Chief Minister, and followed it up with many web projects. “I have been working and the stuff we had done earlier (is) released now, because of the lockdown. I am grateful to just have constant work,” she says.

The actor has been busy shooting for her upcoming projects. She adds, “I don’t have time to breathe. But all the projects I did this year were well received. That makes me feel creatively satisfied.”

Chadha goes on to share that the year has been tough otherwise due to the pandemic. “We, actors, are in a privileged position, so the pandemic was not difficult [for us]. But this year was tougher, mentally, for everyone. The second wave was so tough on India that anyone would feel depressed,” says the 34-year-old, who is ending the year on a high, as her beau, actor Ali Fazal’s first production, Girls Will Be Girls, has received funding under the Aide aux cinémas du monde, a grant handed out by France’s Centre national du cinéma.

Chadha, who did the web film Lahore Confidential, and web series Candy and Inside Edge season 3, says a lot more actors are balancing films and OTT now. “But there are still some who have reservations about appearing on the small screen. I think this is in an initial stage, but things will change rapidly, given how some big films have performed at the box office,” she ends.