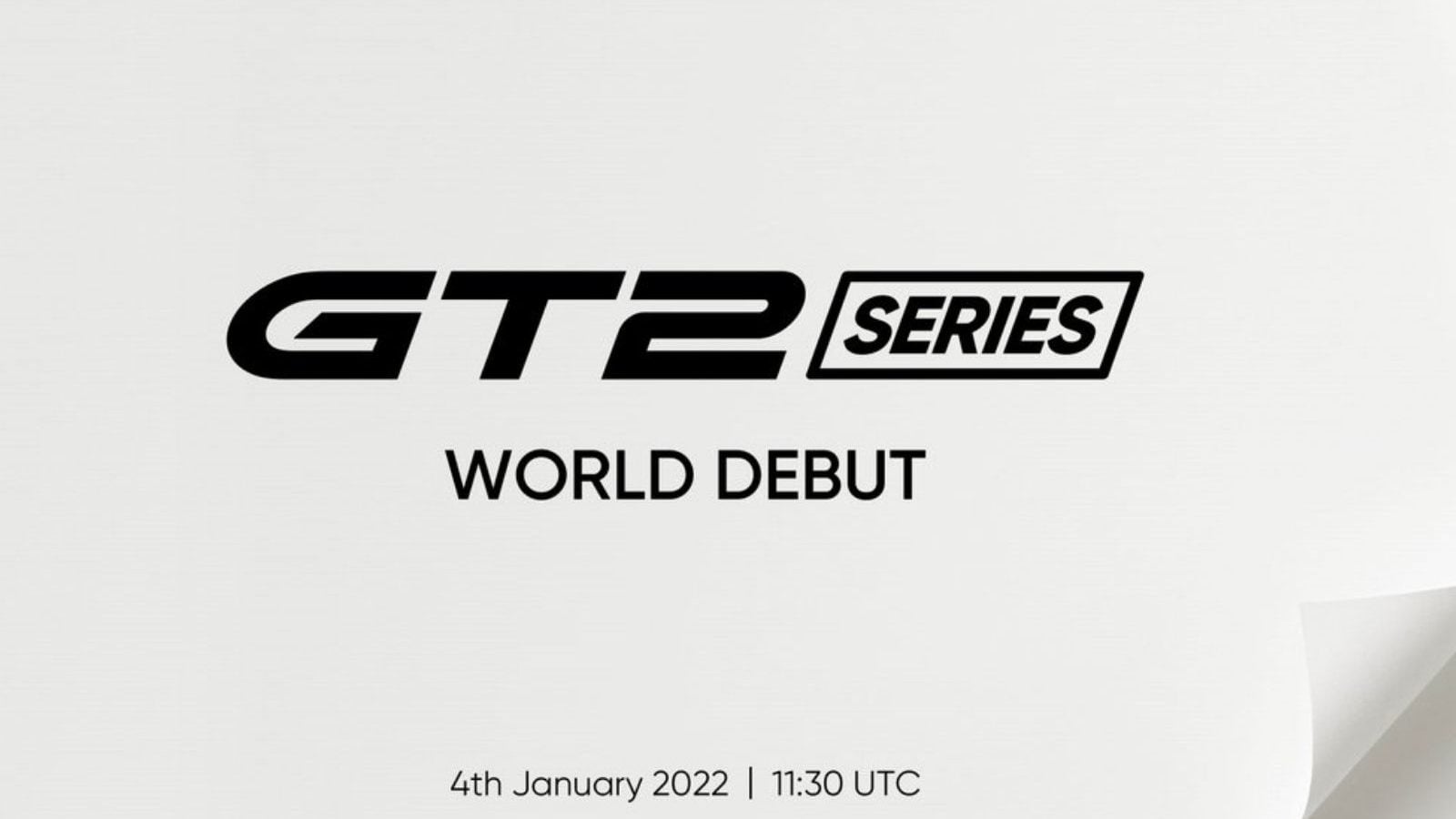 Realme has revealed that its most anticipated Realme GT 2 series will launch on January 4. The phone will first debut in Mainland China, but its global availability details remain unclear. The company has also shared the official photos that highlight the Snapdragon 8 Gen 1 powered-Realme GT 2 Pro, co-designed by Japanese industrial designer Naoto Fukusawa and Realme design studio. The official renders (that look quite different from the leaked renders) highlight a white-coloured leather-like finish that bears Fukusawa’s signature next to the triple rear camera module at the top. Realme says it is the first phone to feature “a bio-based polymer design.”

In a press note, Realme says the Realme GT 2 series’ design will bring “harmony between environment and technology.” The press note reads, “For the Realme GT 2 Pro, Naoto Fukasawa has taken inspiration from the texture of paper and co-developed Paper Tech Master design as a sustainable product design. With ‘The Future in Paper’ as its core inspiration, the design is the perfect combination of art and the love and respect for the environment, which has resulted in a premium and neat design for the smartphone.”

The company has said it will reveal more details ahead of the launch.

Moreover, the Realme GT 2 Pro will feature an Antenna Array Matrix system that brings the “world’s first ‘Ultra Wide Band HyperSmart Antenna Switching’ system. The company explains it uses 12 wrap-around antennas that cover all sides of the smartphone. The technology will seemingly bring support for mainstream bands in almost all directions with the same signal strength. In simple words, the smartphone would catch most mainstream bands for better cellular connectivity. Meanwhile, you can check out the rumoured specs of the smartphone here.

NASA has plans to send smartphone-sized swimming robots: The concept and more – Times of India

Bulli Bai: If You Still Don’t Understand Why It’s A Crime,...