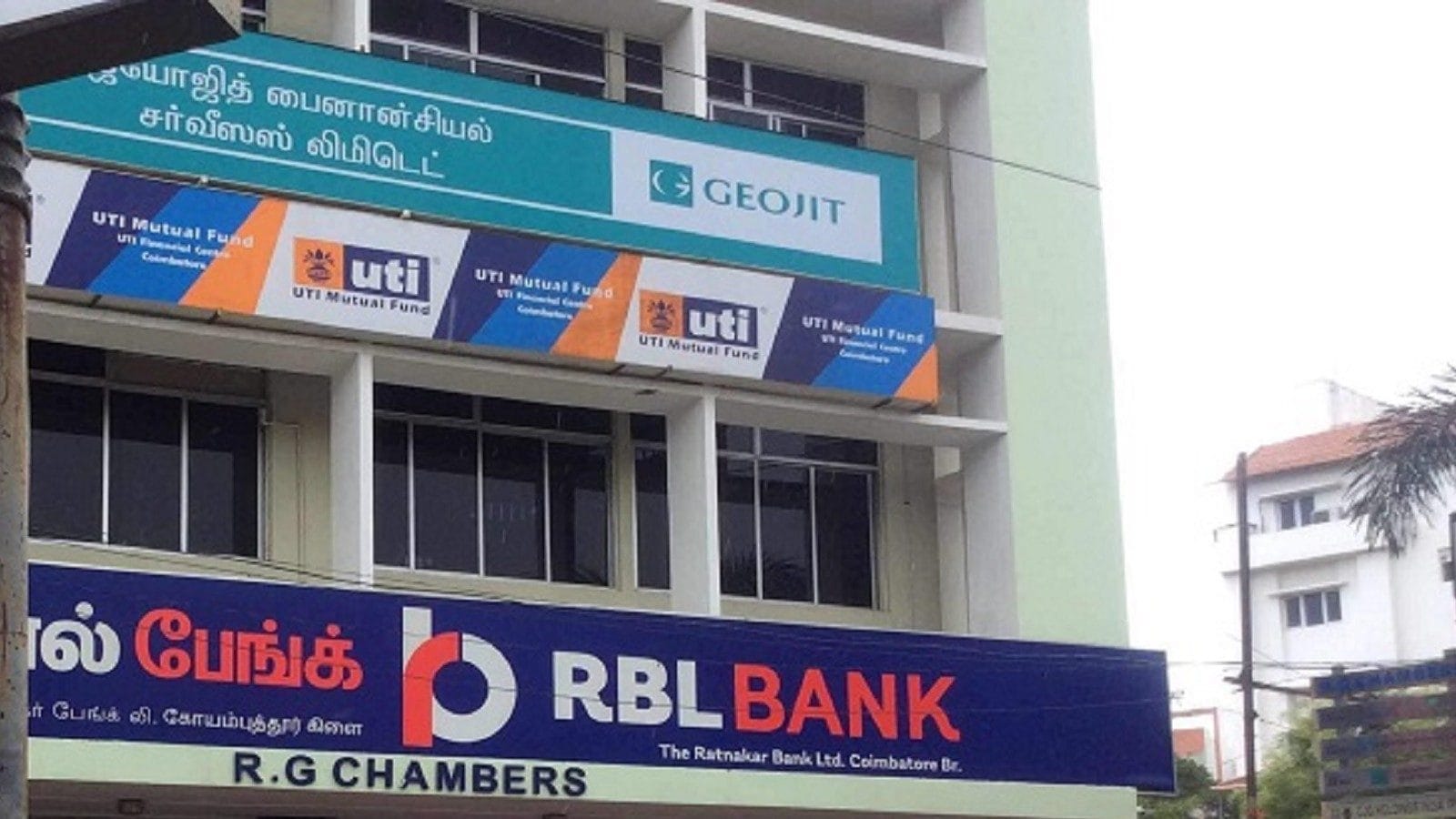 RBL Bank Fiasco: Over the weekend, leading private lender in India RBL bank has gone through a rollercoaster of events. In a surprise move, the Reserve Bank of India in a regulatory filing said that the board of the bank has accepted “the request of Vishwavir Ahuja to proceed on leave with immediate effect”. RBL Bank’s Vishawvir Ahuja had stepped down as MD & CEO of the bank last weekend and the effect was felt on Monday, when the stock of the bank slumped 20 per cent during intra day trade. This was a 52 week low at Rs 138, as per media reports.

Here is a look at everything that happened at the RBL Bank over the weekend:

Vishwavir Ahuja Steps Down as CEO of RBL Bank

RBL Bank’s Vishawvir Ahuja stepped down as MD & CEO of the bank, and the bank appointed Rajeev Ahuja as as the interim Managing Director and Chief Executive Officer of the bank with immediate effect. The Reserve Bank of India has also appointed its Chief General Manager Yogesh K Dayal as an additional director on the board of RBL Bank on Saturday.

RBL Bank in a regulatory filing said that the board of the bank has accepted “the request of Vishwavir Ahuja to proceed on leave with immediate effect”. The board in a meeting held on Saturday appointed Rajeev Ahuja (currently the Executive Director) as interim Managing Director & Chief Executive Officer of the bank with immediate effect, subject to the regulatory and other approvals, the bank said.

Rajeev Ahuja on Sunday sought to allay concerns around the health of the private sector lender, stressing that the events over the weekend are not linked to quality of advances or asset quality. He asserted that the bank will post better profits in December quarter than the preceding September quarter. He said the bank will stick to all the targets spelled out at the earning call in September, but conceded that microfinance lending is an area which requires more attention.

Rajeev claimed that the board of the bank had already chosen him as the successor to Vishwavir, and RBI-appointed additional director Yogesh Dayal also voted for his appointment as MD and CEO at a meeting held over the weekend. The central bank is fully behind the bank and its strategy, he added. Vishwavir had to go on leave on medical grounds, Rajeev said.

The shares of RBL Bank fell 20 per cent at Rs 138 after the fiasco during Monday’s intra-day trade. The shares of the bank fell despite attempts to assure people that the bank’s operations were fine. However, depositors continued to withdraw their money from the bank resulting in the fall of shares. A total of 1.9 million equity shares had been exchanged on the NSE and BSE. Previously, the bank’s shares had dipped to Rs 101 in April 2020.

What’s Next For RBL Bank?

Analysts at Emkay Global Financial Services advised to hold asset at RBL Bank. “We believe, in order to comfort investors, more explanation will be required from management to justify the sudden exit of Mr Vishwavir Ahuja nearly six months before his term ends (Jun’22) and the RBI’s intervention (typically seen in weak banks like Ujjivan, Dhanlaxmi, LVB, J&K Bank). We believe the story will unfold in due course. That said, we draw some comfort from the appointment of Mr Rajeev Ahuja (part of the turnaround journey) as interim MD & CEO, healthy liquidity buffers/capital ratios (Tier I at 15.5%) and management’s strategic intent to change the portfolio mix toward secured assets,” said a note.

Facebook is headed back to Capitol Hill for another grilling from...