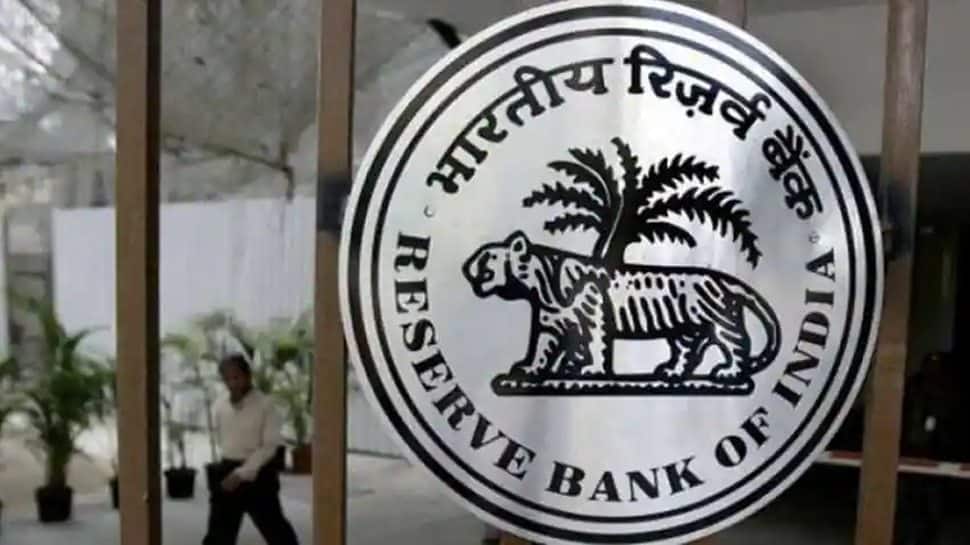 MUMBAI: The Reserve Bank on Tuesday said it will launch the first pilot for retail digital rupee (e-R) on December 1, 2022, in which four banks including SBI and ICICI Bank will initially participate. On November 1, the RBI had launched the first pilot in the digital rupee – wholesale segment.

“The e-R would be in the form of a digital token that represents legal tender. It would be issued in the same denominations that paper currency and coins are currently issued,” it said.

It would be distributed through banks and users will be able to transact with e?-R through a digital wallet offered by the participating banks and stored on mobile phones/devices.

Transactions can be both Person to Person (P2P) and Person to Merchant (P2M). The RBI further said the e-R would offer features of physical cash like trust, safety and settlement finality.

“As in the case of cash, it will not earn any interest and can be converted to other forms of money, like deposits with banks,” the central bank said.