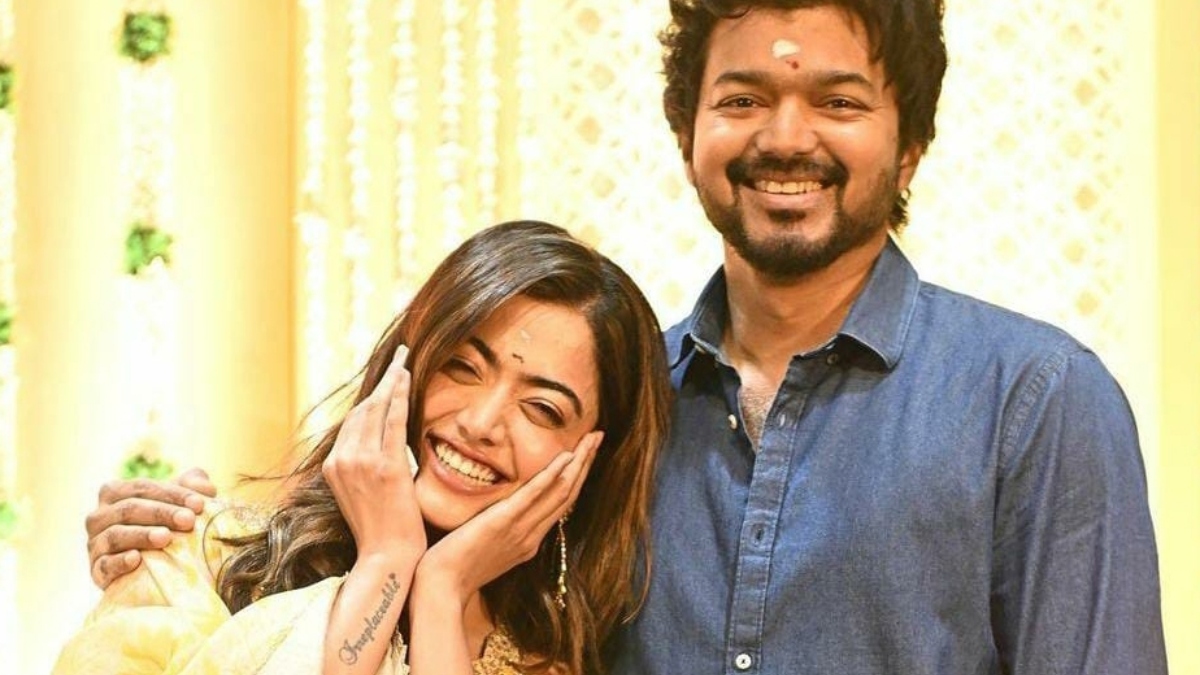 Thalapatty Vijay-Rashmika Mandanna starrer ‘Varisu’ has been garnering immense love from all across the country. The film, directed by Vamshi Paidipally, has grossed Rs 210 crore in its first week and is expected to continue its victorious run at the box office. Rashmika’s performance in the songs ‘Ranjithame’ and ‘Jimikki Ponnu’ have been topping the music charts, making back-to-back headlines for the film. Savouring the film’s success, Rashmika said: “Looking at the massive love and appreciation being showered on ‘Varisu’ really warms my heart and makes me feel so grateful!”

“The story and its narrative is such that the moment I heard it, I was sure it would definitely connect with family audiences, so it was an instant ‘yes’ for me. And the cherry on the cake was working with Vijay sir, which was a dream opportunity come true,” she added.

Vijay-Rashmika starrer has won millions of hearts. Varisu is a story of a man who is the son of a business tycoon. He is forced to take over his father’s empire under some unfavorable circumstances. The film is jointly scripted by director Vamshi Paidipally, Hari, and Ashishor Solomon. Rashmika Mandanna appeared as the female lead opposite Vijay. Besides them, it also boasts a stellar supporting cast, including R Sarath Kumar, Prakash Raj, Jayasudha, Khushbu, Srikanth, Shaam, Yogi Babu, and Sangeetha Krish. Producer Dil Raju has backed the film under his banner of Sri Venkateswara Creations. S Thaman has composed music for the film.

Whats next for Rashmika?

Rashmika is looking at a blockbuster 2023 with four films scheduled to be released, one of them being “Varisu”, across multiple languages. She will also be seen in “Mission Majnu”, “Animal” and another film that is currently under wraps.

Mission Majnu, which is inspired by true events, is a spy-thriller and uncovers one of India’s most important missions from the past. It also stars Kumud Mishra, Parmeet Sethi, Sharib Hashmi, Mir Sarwar and Zakir Hussain. It released on Netflix, today (January 20).

Fresh Snowfall in Kashmir on Last Day of ‘Chilla-i-Kalan’

‘The Last of Us’, ‘Star Trek’ actress Annie Wersching passes away at 45 after battle with cancer | English Movie News