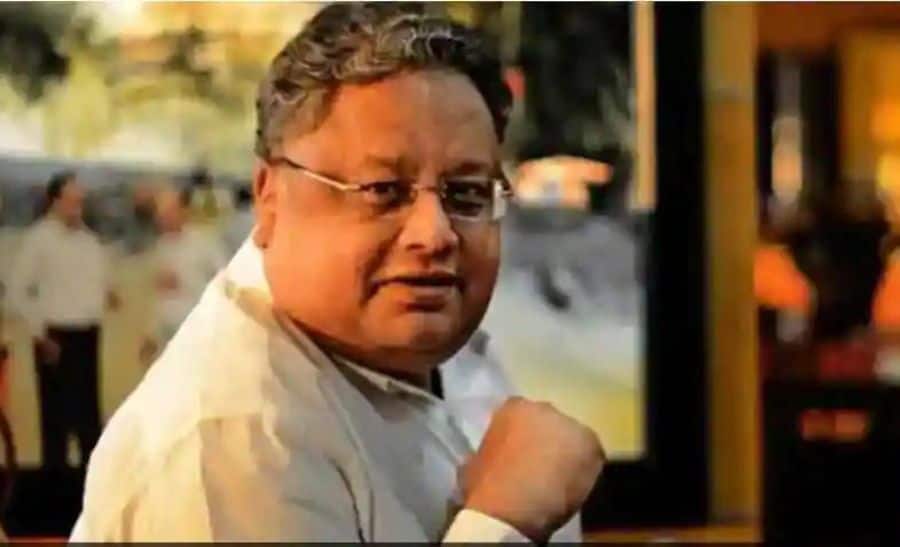 New Delhi: Veteran investor and business magnate Rakesh Jhunjhunwala who passed away at age 62 on Sunday morning, had been suffering from multiple health problems including kidney and diabetes for a very long time. He had stayed in the hospital a few week ago due to disease complications. Because of his health, he was out of public events for a very long time. However, he still came for the launch event of Akasa Air on 7 August, which backed by him. (ALSO READ: Rakesh Jhunjhunwala death news live updates: ‘Antim Yatra’ at 5.30 pm; Big Bull’s last rites to be performed at this crematorium)

In an interview on Twitter a week ago, He was seen on a wheelchair, where he spoke on Indian market, Public Sector banks, digitisation in India and how the country should thank Mukesh Ambani for it. He could be seen for gasping for long breaths and his speech was slow and full of breaks. He was clearly seen very ill and needed external assistance. (ALSO READ: Rakesh Jhunjhunwala top five stocks by value – Check the list)

Twitter users pointed out that he seemed to be in poor health and that he should not have been giving the interview. One user wrote, “Very sad to see the health of Rakesh Ji”.

Rakesh Jhujhunwala was taken to Beach Candy hospital in Mumbai on Sunday Morning at 6:45 where he was declared dead by the doctors. He was one of the India’s wealthiest man who came in the top 500 list of Forbes 2022.

Jet Airways flight operations to get delayed? Airline in talks with lessors to get planes