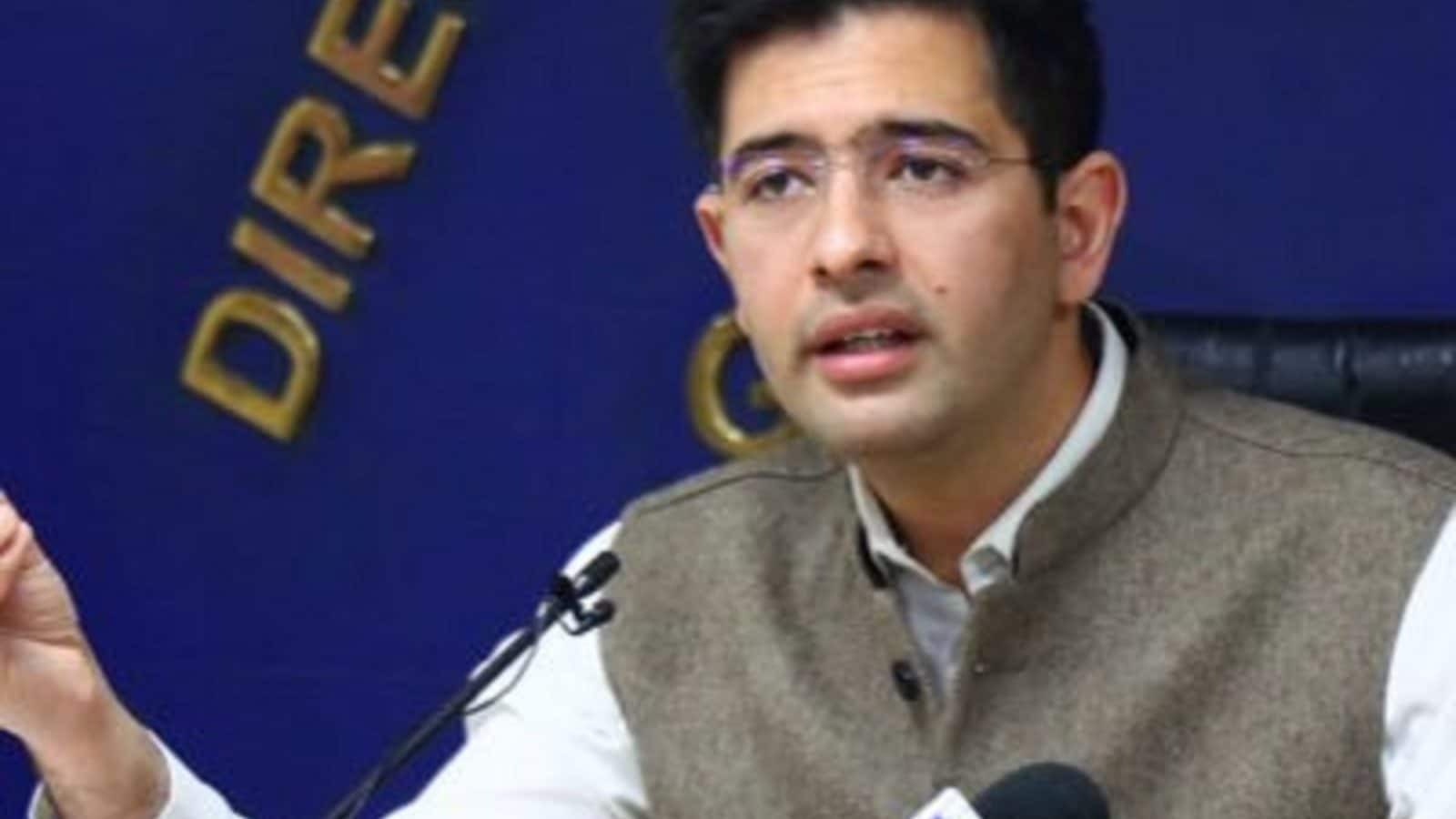 AAP leader Raghav Chadha on Wednesday said his party will ensure that the Punjab Police functions independently and that the political interference is stopped, if voted to power. Chadha, who is the party’s Punjab co-incharge, also attacked the state’s Congress chief Navjot Singh Sidhu for his remarks allegedly defaming the police and dubbed it shameful. Addressing the media here, Chadha said the Aam Aadmi Party (AAP) will create an environment wherein the police can work independently, besides eliminating any interference.

Punjab Police will only do policing work, he said. Chadha, MLA from Delhi’s Rajinder Nagar Assembly constituency, was of the opinion that drug, transport and cable mafias among others will be eliminated if the political pressure on the police ends. He also promised a hike in allowances for the police and regulation of their work hours.

The AAP leader condemned Sidhu’s make a cop wet his pants remark and said the Congress government in the state was leaving no stone unturned to defame the police. Pointing towards an MLA during a rally in Sultanpur Lodhi, Sidhu had allegedly said the legislator can ”make a ’thanedar’ (policeman) wet his pants”.

He repeated the remark at a rally in Batala on Sunday while praising another leader. Chadha said Sidhu and Congress leaders treat the Punjab Police personnel as an ornamental instrument.

He said the family members of about 70,000 police officials in the state are feeling defamed, insulted and demoralised due to Sidhu’s remark. The AAP leader reminded Sidhu that the same officers are deployed on duty round the clock for his safety. He challenged Sidhu to give up his security if he thought so low about the police.

BP to offload stake in Rosneft amid Ukraine conflict