Punjab Congress leaders have started getting restive over Navjot Singh Sidhu’s continued diatribe against Chief Minister Charanjit Singh Channi’s government, with some asserting that the cricketer-turned-politician was transgressing the ‘line’ far too often.

As polls approach in few months, leaders say Punjab Congress chief Sidhu’s social media digs against his own party’s government are not only denting the party image but also hindering its election prospects.

Commenting on Sidhu’s threat to go on a hunger strike if the Channi government does not release reports on the drug menace and 2015 sacrilege cases, Congress MLA Kulbir Singh Zira said: “The issues that are being raised by Sidhu might be correct but there is a party platform for that. He is the (state unit) president of the party and he can raise it directly with the Chief Minister rather than choosing a public platform.’’

Agreeing with Zira, another party MLA, Barindermeet Singh Pahara, said: “Every concern raised by Sidhu has been addressed, because the Congress as a party too wants to address the people’s concern. But choosing to raise every grievance on a public platform does not augur well for the image of the party.”

Former Punjab Congress chief Sunil Jakhar, too, has been posting cryptic tweets with subtle digs at both the present and past regimes. In a tweet on Friday, Jakhar shared a video of Sidhu’s press conference and took a veiled dig at Sidhu for pointing fingers rather than owning blame.

Party sources said some leaders were even contemplating raising the issue with the party high command. Party affairs in-charge Harish Chaudhary, however, denied any rumblings within the state unit.

Sidhu’s latest attack on the Channi government came on Thursday when he threatened to go on a hunger strike if the administration did not release investigation reports on drug abuse in the state and the 2015 sacrilege cases.

#WATCH | Punjab Congress chief Navjot Singh Sidhu says he will go on a hunger strike against the state govt if it doesn’t make public the reports on drugs menace & the sacrilege incident pic.twitter.com/xfb0cb2xuG— ANI (@ANI) November 25, 2021

“If this report is not made public, then it should be answered that why the previous chief minister was sleeping for four and a half years, it should be found out why the home minister kept sleeping,’” Sidhu said. 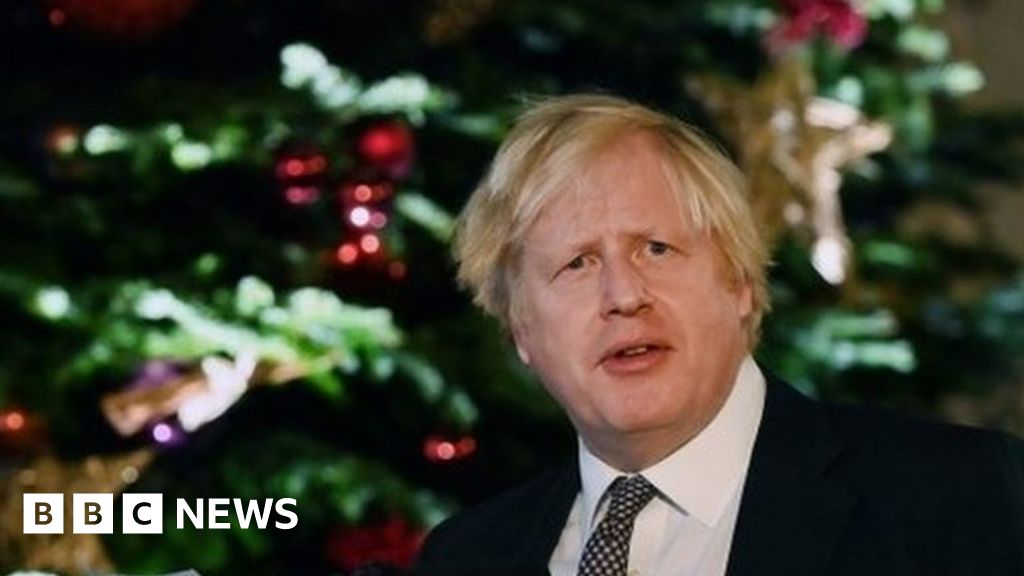 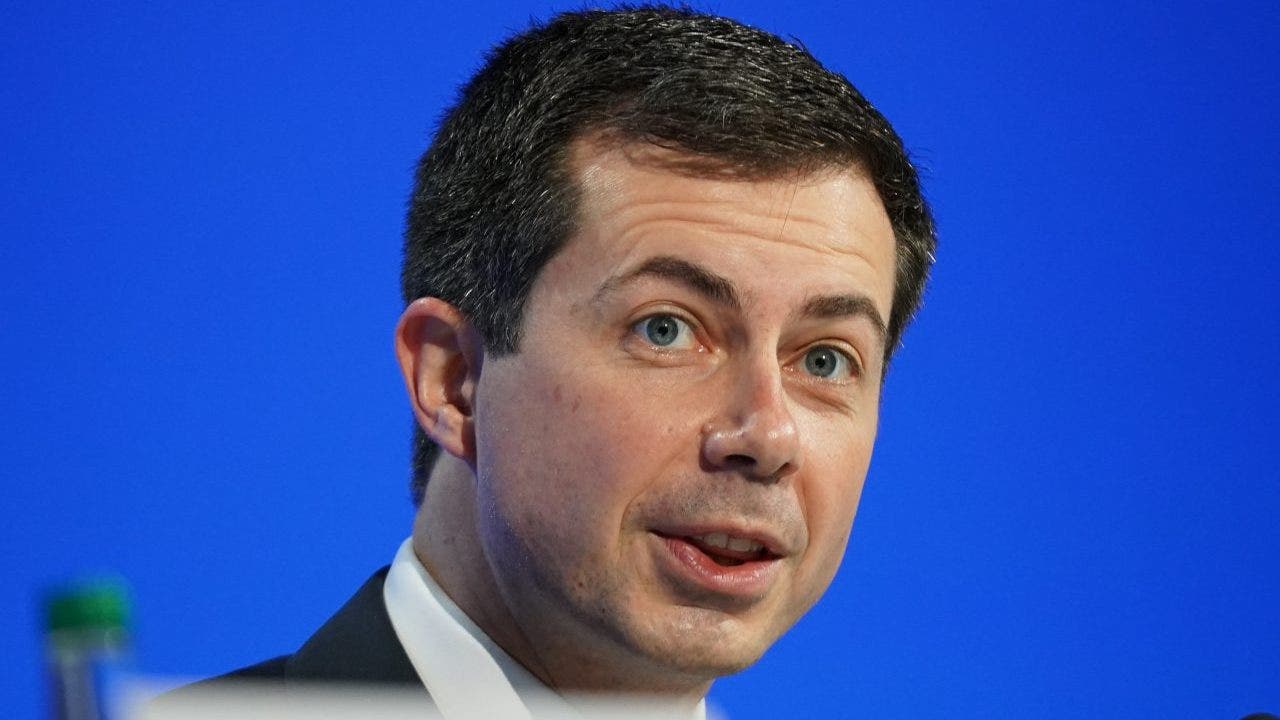