On Saturday, 11 September, Priyanka will hold a meeting of the advisory committee and the party’s state election committee, The Indian Express reported.

Senior party leader Salman Khurshid is expected to brief Priyanka. With the aim of forming the party’s election manifesto for next year’s Assembly polls, Khurshid has been visiting several districts of Uttar Pradesh and interacting with different sections of society, reported the newspaper.

Khurshid, along with Congress spokesperson Supriya Shrinate, was in Gorakhpur recently, where he met rickshaw pullers, railway employees, labourers, among others, to know about their issues and concerns.

The party had organised the Congress Manifesto Dialogue earlier this week in Aligarh, which Khurshid also attended.

Meanwhile, after her two-day stay in Lucknow, Priyanka will head to Rae Bareli, where she is likely to visit some villages. Rae Bareli is her mother Sonia Gandhi’s Lok Sabha constituency.

In the 2017 Assembly elections, Congress managed to win only seven seats out of 403.

(With Inputs from ANI, PTI and The Indian Express) 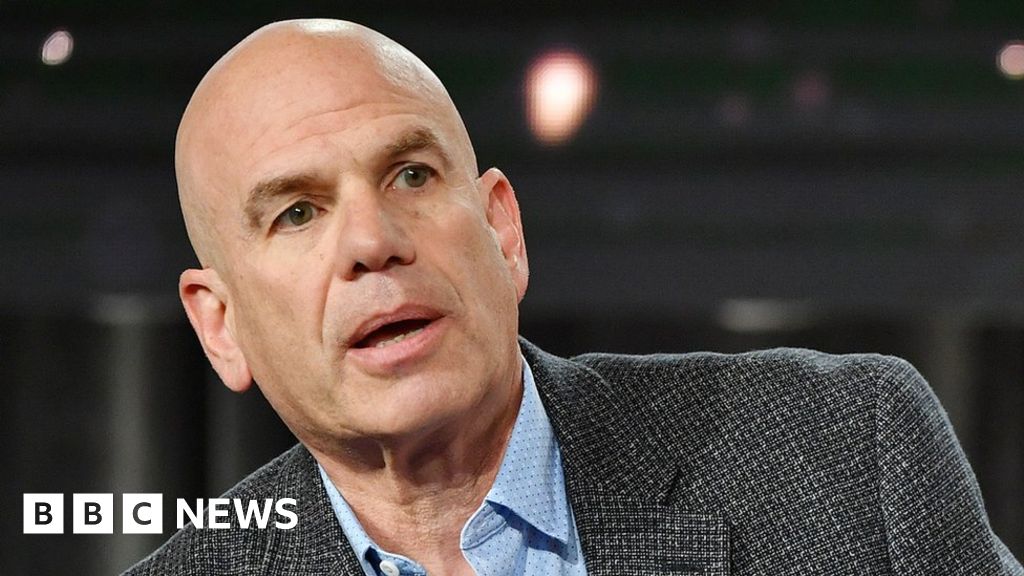 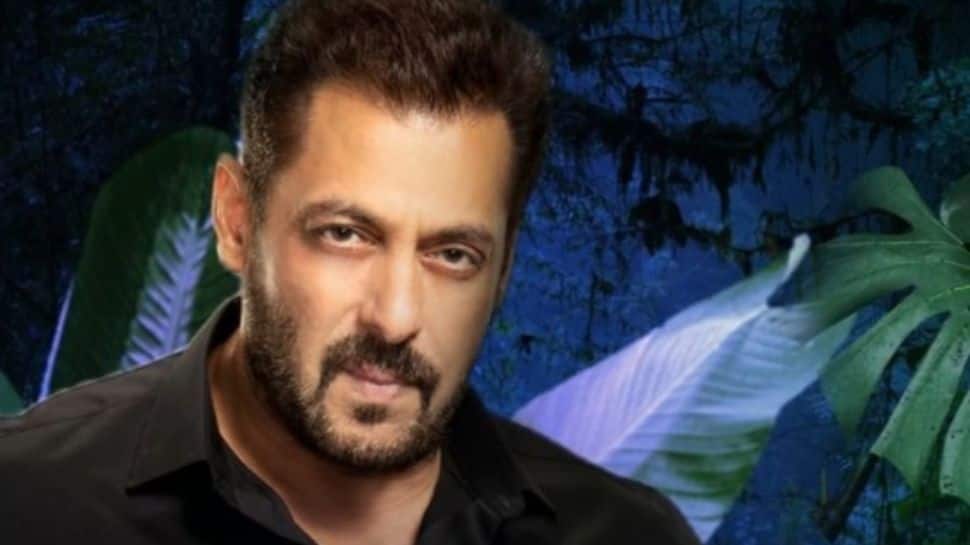