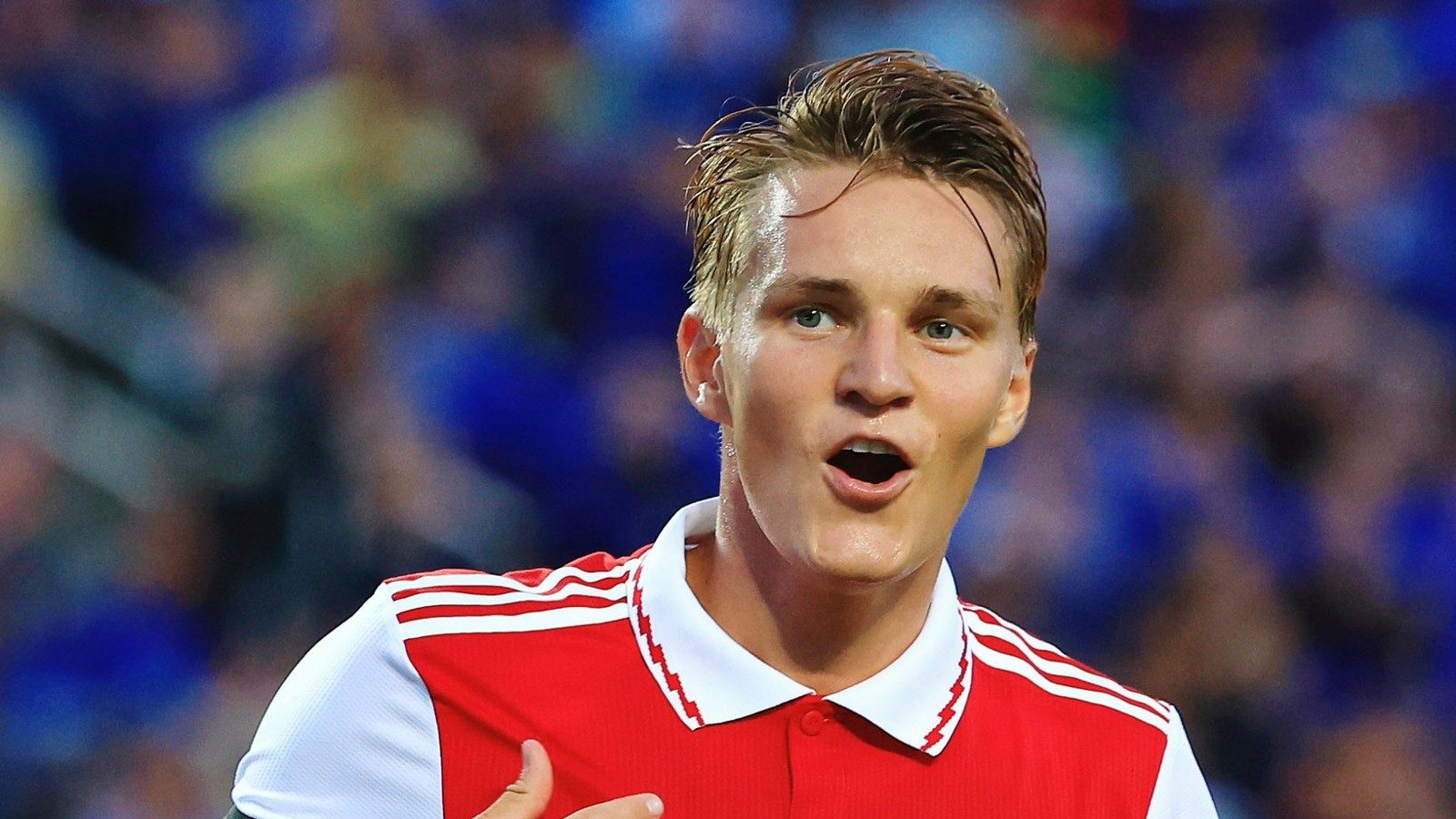 Mikel Arteta ended the night as the happier of the two managers as the victory meant that Arsenal went 8 points clear at the top ahead of second-placed Manchester City, who lost to Erik ten Haag’s Manchester United on Saturday.

Tottenham goalkeeper Hugo Lloris’ own goal put Arsenal a goal up before Norwegian midfielder Martin Odegaard struck a low drive from way out to give Arteta’s men a two-goal cushion.

The result meant that Arsenal recorded a double over their fierce rivals Tottenham, while the win also ended an eight-year wait for a win on enemy territory. The game could have descended into chaos after the final whistle as there were some elements for an unsavoury handshake after full-time, but Arsenal boss Arteta ensured that there were no bitter exchanges or incidents to overshadow the performance they had put in to dig out the victory over their fierce rivals.

The table toppers bounced back in style after being held to a 0-0 draw in their previous league outing against Newcastle.

The win takes Arsenal’s unbeaten run in the league to 12, with their only loss up until this point in the season coming against Manchester United all the way back in September.

Arsenal could have had more but midfielder Thomas Partey’s thunderous volley from outside the box hit the woodwork and came out.

Arsenal were by far the better side up until the half-time break before Tottenham upped their game in the second period. But, the improvement did not produce any yield as Arsenal saw the game out without conceding a goal as Aaron Ramsdale maintained a clean sheet.

Earlier in the day, Chelsea edged out Crystal Palace 1-0 thanks to Kai Havertz’s towering header in the second period of the game. The London club also announced the signing of Ukrainian forward Mykhailo Mudryk from Shakhtar Donetsk to take new owner Todd Bohely’s transfer window spend to over 400 million pounds.

Newcastle climbed back to the third position in the table following their 1-0 victory over Fulham courtesy of a strike from record-signing Alexander Isak.

SA vs ENG 1st ODI: Jofra Archer Bowls WORST Spell of his ODI Career on Return to International Cricket, Goes for 20 Runs in...

Nikhat Zareen: Golden fists forged in the fires of adversity