MEMPHIS, Tenn.: Police in Tennessee have tied a car used in the killing of rapper Young Dolph to a shooting that left a woman dead and wounded another person days before the ambush on the hip-hop artist, authorities said Monday.

Two men exited a white Mercedes-Benz and fired shots into a Memphis bakery where Young Dolph was buying cookies Wednesday and killed him, Memphis police said. Police have released photos taken from surveillance video that captured the shooting, but no suspect information has been released and no arrests have been made.

The same car was used in a Nov. 12 shooting in the city of Covington, located about 40 miles (64 kilometers) north of Memphis, Capt. Jack Howell of the Covington Police Department told The Associated Press.

Howell said the Mercedes followed another vehicle out of a nighttime high school football game. At an intersection, two people got out of the Mercedes and fired about 40 rounds from high-powered rifles into the other car, Howell said.

Two women were shot. One woman died of her wounds, and the other woman remains hospitalized, Howell said. Covington police are working with Memphis authorities and the Tennessee Bureau of Investigation on the search for the suspects, who are believed to be from the Memphis area, Howell said.

Evidence found in the Mercedes when it was located in a Memphis neighborhood Saturday tied the car to both shootings, Howell said.

Young Dolph, whose real name was Adolph Johnston Jr., had been in his hometown of Memphis to participate in Thanksgiving turkey giveaways and visit a cancer center. Friends and associates handed out turkeys, stuffing mix and cranberry sauce at a Memphis church Friday, an event the 36-year-old rapper helped organize and was supposed to attend.

Young Dolph was shot at Makeda’s Cookies, a beloved, family-owned bakery known for its tasty butter cookies and banana pudding. The bakery was a favorite of the rapper, who regularly visited it when he was in the city.

The store where he was shot, which is near Memphis International Airport, remained boarded up and could be closed for the rest of the year, the bakery’s management has said.

A second location in downtown Memphis reopened to customers Monday. More than $85,000 has been donated online in support of the bakery, which is named after a 6-year-old girl who died of cancer.

Fans of the cookie shop, which also sells its products in grocery stores and caters events, say it is an important part of the community.

As a community, we have to do a better job of loving and supporting our Black-owned businesses instead of inflicting violence in them, Boyd said. All of the attention that this beautiful Black-owned business is getting is going to be directly related with gun violence. That’s terrible.

Elizabeth Holmes Makes Her Case To The Jury In Fraud Trial 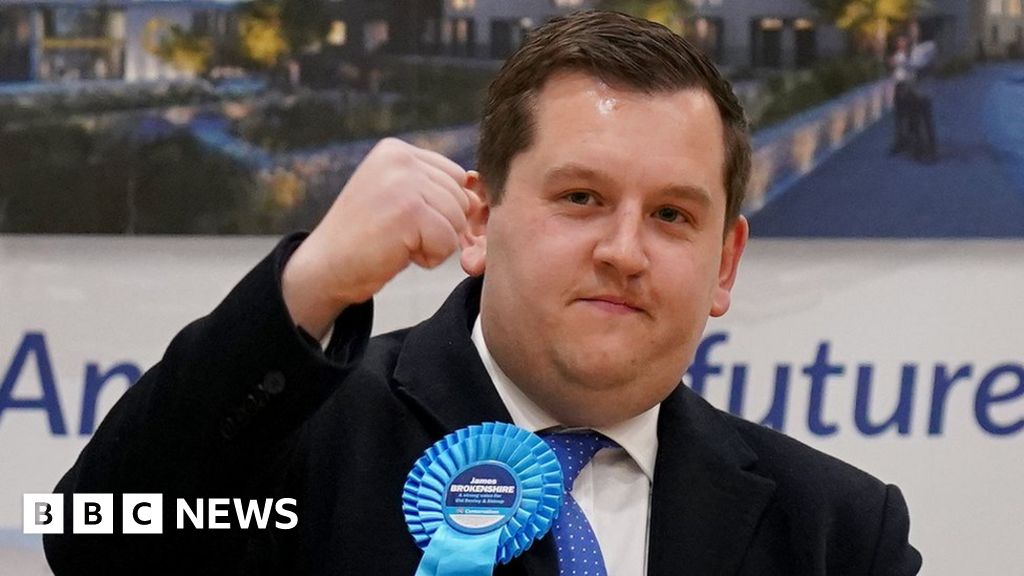 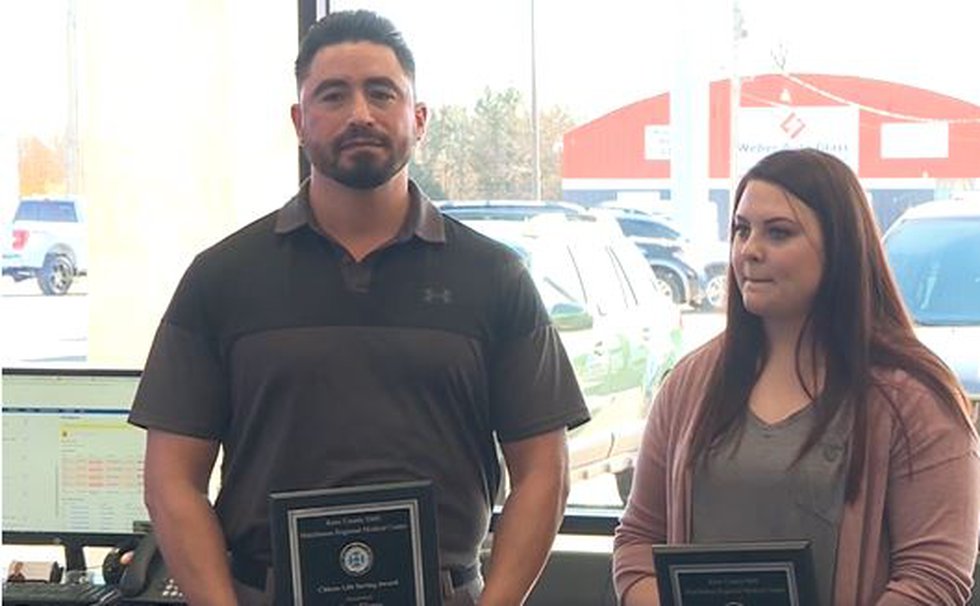