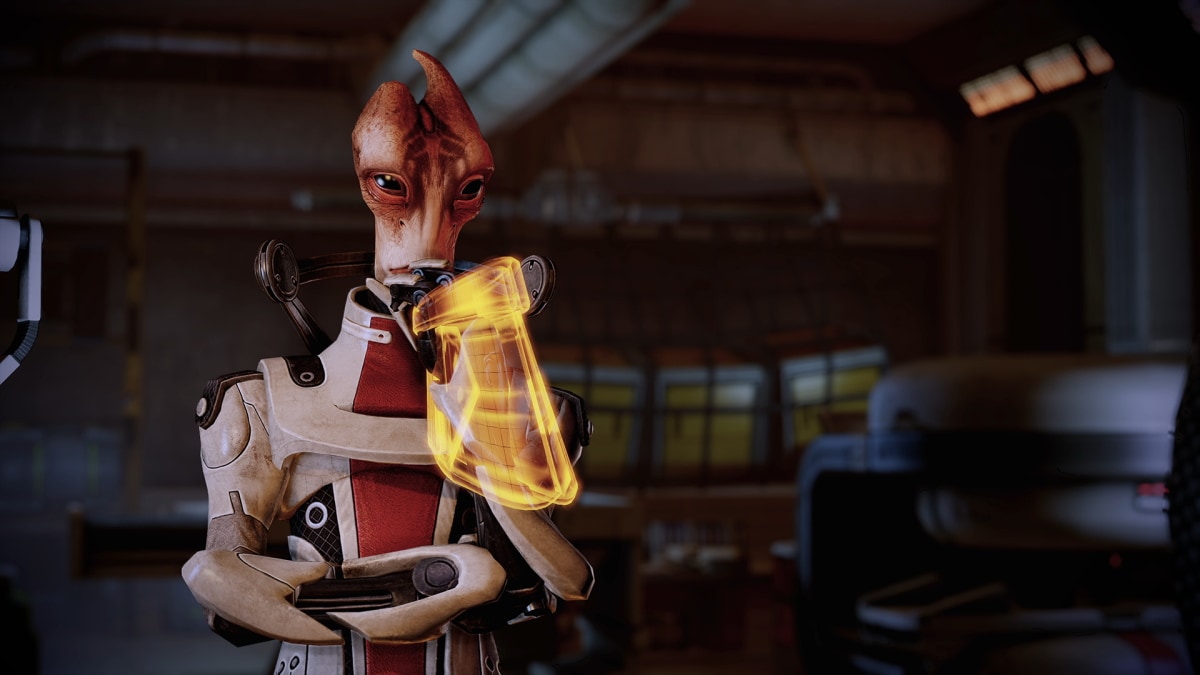 PlayStation Plus’ monthly trio of free games might have leaked early. Reliable leaker Dealabs, who has consistently dropped details for additions to the monthly subscription service, claims that the featured titles for this month will be Mass Effect Legendary Edition, Biomutant, and Divine Knockout (DKO). The games will reportedly be available starting next week, December 6, across the PS Plus Essential, Extra, and Deluxe/ Premium plans. The tipster claims the titles will be available on both PS4 and PS5, and that they will be available to claim until January 3, 2023.

If proven right, out of the three choices, Mass Effect Legendary Edition is undoubtedly the biggest steal here — packaging BioWare’s entire critically-acclaimed sci-fi trilogy, which is revered for its branching narratives. The subtitle implies visual enhancements tailored to a new generation and over 40 DLCs from across all three games, including promo weapons, armour, and packs. For the free price tag, Biomutant is another decent choice, that lets you unleash hell through a mix of martial art combat and gunplay in a post-apocalyptic world. Divine Knockout is a new fighting game, launching on the aforementioned December 6 date, across PC and PlayStation.

DKO would effectively become a launch title on PS Plus, as would Stray, except that was restricted to certain PS Plus tiers. Of course, Sony still has no plans to offer its newer first-party titles — such as Horizon Forbidden West or God of War Ragnarök — on the monthly subscription service, unlike Xbox’s model.

Sony’s financial report from earlier this month showed that PS Plus had lost nearly 2 million subscribers, months after its June relaunch. The count fell from 47.3 million to 45.4 million within the last quarter. The report also suggested that the PlayStation Network’s (PSN) monthly active users were also down during the period to 102 million — a decline of 1.4 million from the year before.

‘OnePlus 11 5G’ to be Unveiled on Feb 7 in India, Company’s Founder Reveals BIG Update Ahead of Launch

WhatsApp to stop working on these smartphones, check if yours is...

Poco C55 may debut as rebranded Redmi 12C: What to expect...