Increasing smog and particle-laden air have sickened thousands of people with respiratory and other illnesses, forcing many to stay at home on particularly dirty days like Wednesday.

A thick cloud of smog that enveloped Pakistan’s cultural capital on Wednesday has earned it the ignominious title of the worlds most polluted city, according to a Swiss air quality monitoring company.

Platform IQAir said that Lahore now stands at the top of its polluted cities ranking with an air quality index of 203 on the US AQI scale, versus runner-up Dehli, India, with 183. That standing was at 0949 GMT; the two cities had traded places at least once over the course of the morning.

Increasing smog and particle-laden air have sickened thousands of people with respiratory and other illnesses, forcing many to stay at home on particularly dirty days like Wednesday.

Dhaka, Bangladesh came in third, with an index of 169, and Kolkata, India at fourth, with a reading of 168. Lahore stood at third place a day earlier.

Lahore was once known as the city of gardens, which were ubiquitous during the Mughal era of the 16th to 19th centuries. Intense urbanization and surging population growth have left little room for greenery across the city, Pakistan’s second-largest after the capital Karachi.

Why the Indian cricket team has not been truly representative 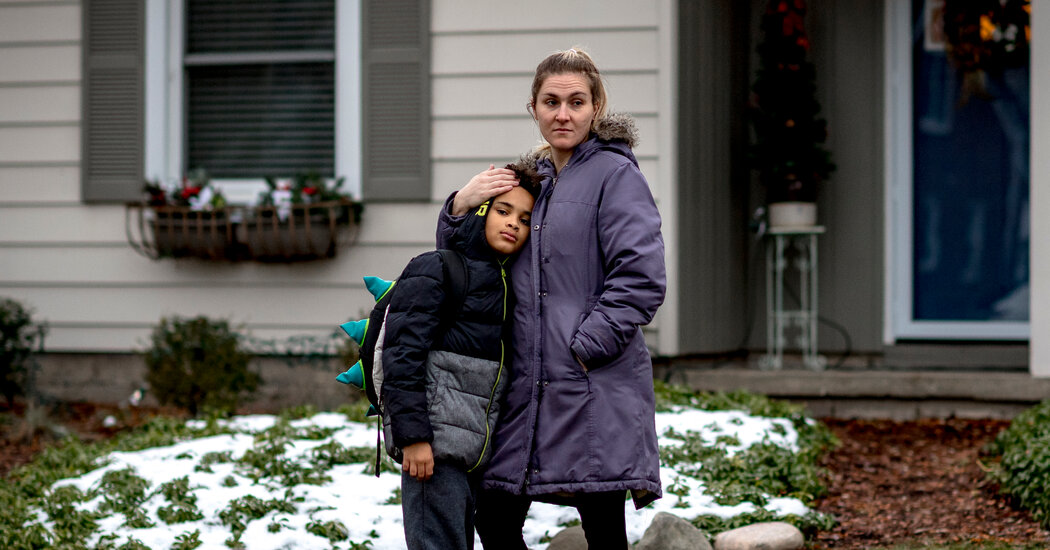 Schools Are Closing Classrooms on Fridays. Parents Are Furious. 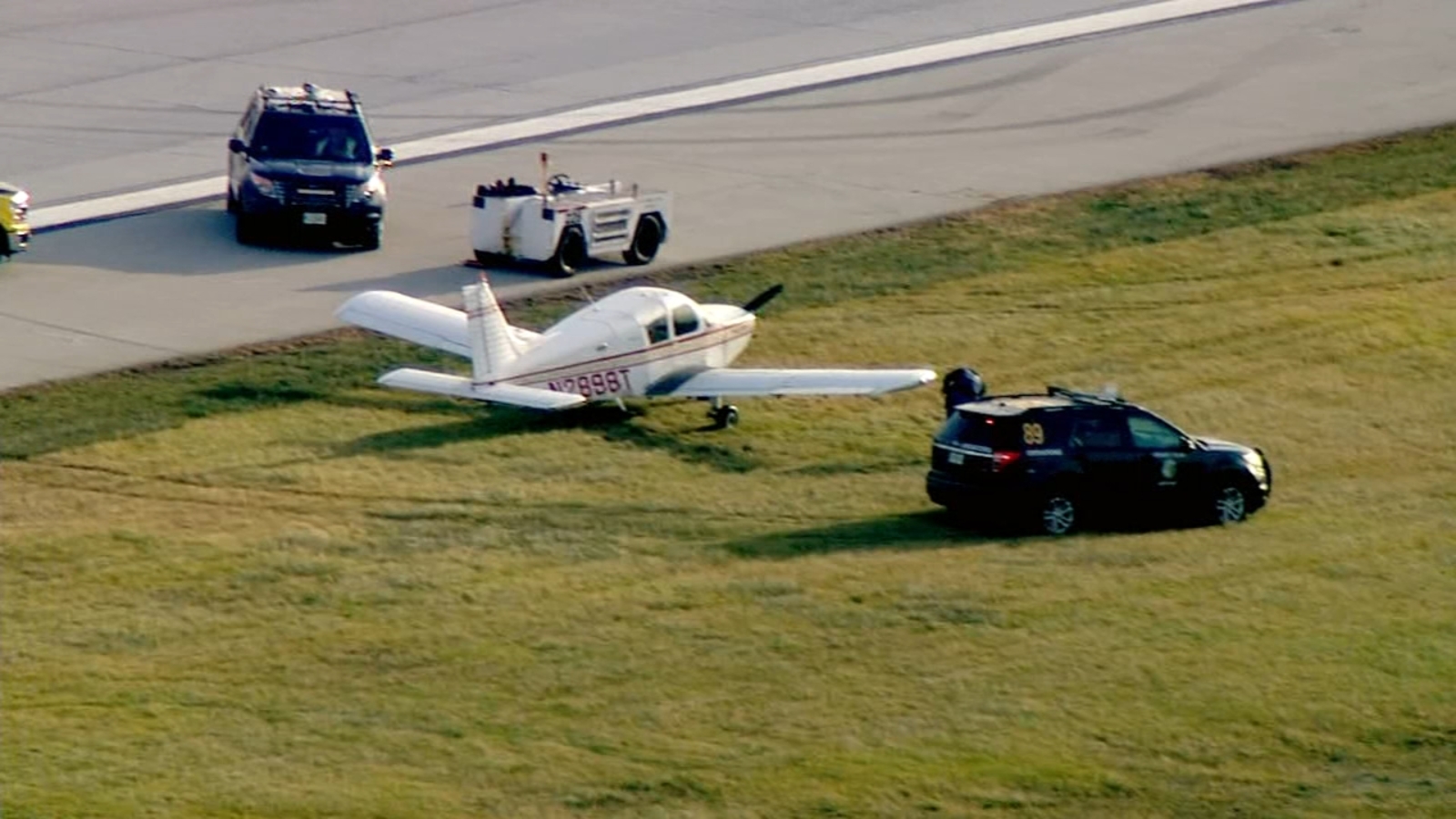