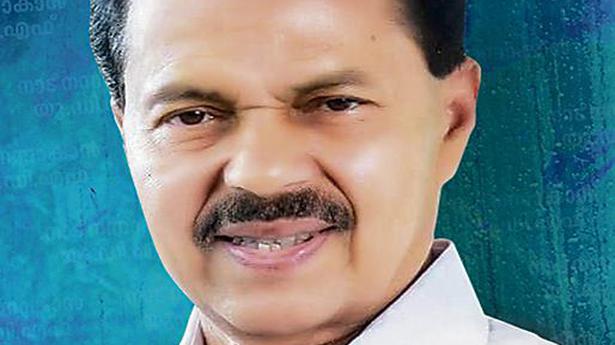 He often seemed to choose the more challenging course in political life than one seemingly less difficult and personally advantageous.

Illustratively in 2014, Thomas backed the implementation of the contentious Madhav Gagil report on Western Ghats preservation, much to the chagrin of the influential Catholic Church in Idukki.

Thomas, the Idukki MP, lost his seat in the next Lok Sabha elections. Unruffled, Thomas later said he would speak the truth even if alone.

Born to a farming family in Idukki, Thomas has written that he trekked 12 km to school and back. He was attracted to Congress politics at an early age. Thomas led the Kerala Students Union in Maharajas and Law College Ernakulam. Thomas married outside the Catholic fold. He later wrote that he did not insist that his sons be baptised at birth and left the choice to them as adults.

In the Assembly, Thomas was widely percieved as a conscientious objector to the policies of the Left Democratic Front (LDF) government.

He often used the Assembly rule book to put the treasury benches on the backfoot. His acerbic one-liners frequently targetted Chief Minister Pinarayi Vijayan and roiled the ruling front.

People who did not share Thomas’s political beliefs admired him for his empathy and independent mind.

A KPCC office-bearer said Thomas was the typical politician who worked at the grass-roots level. He was always accessible and knew most Congress workers in Idukki and Ernakulam by their first name.

Chief Minister Pinarayi Vijayan remembered Thomas as a gifted orator and brilliant parliamentarian. In a condolence message, Mr. Vijayan said Thomas’s uncompromising fidelity to his convictions set him apart from many in public life.

Leader of Opposition V. D.Satheesan said he had lost his “elder brother”. Thomas was fiercely passionate about the environment and gender equality. He campaigned hard on both issues throughout his career. The departed leader had set a template for those in public life to follow.

‘Agnipath’ Protest: 2 Coaches Of Passenger Train Set On Fire In...