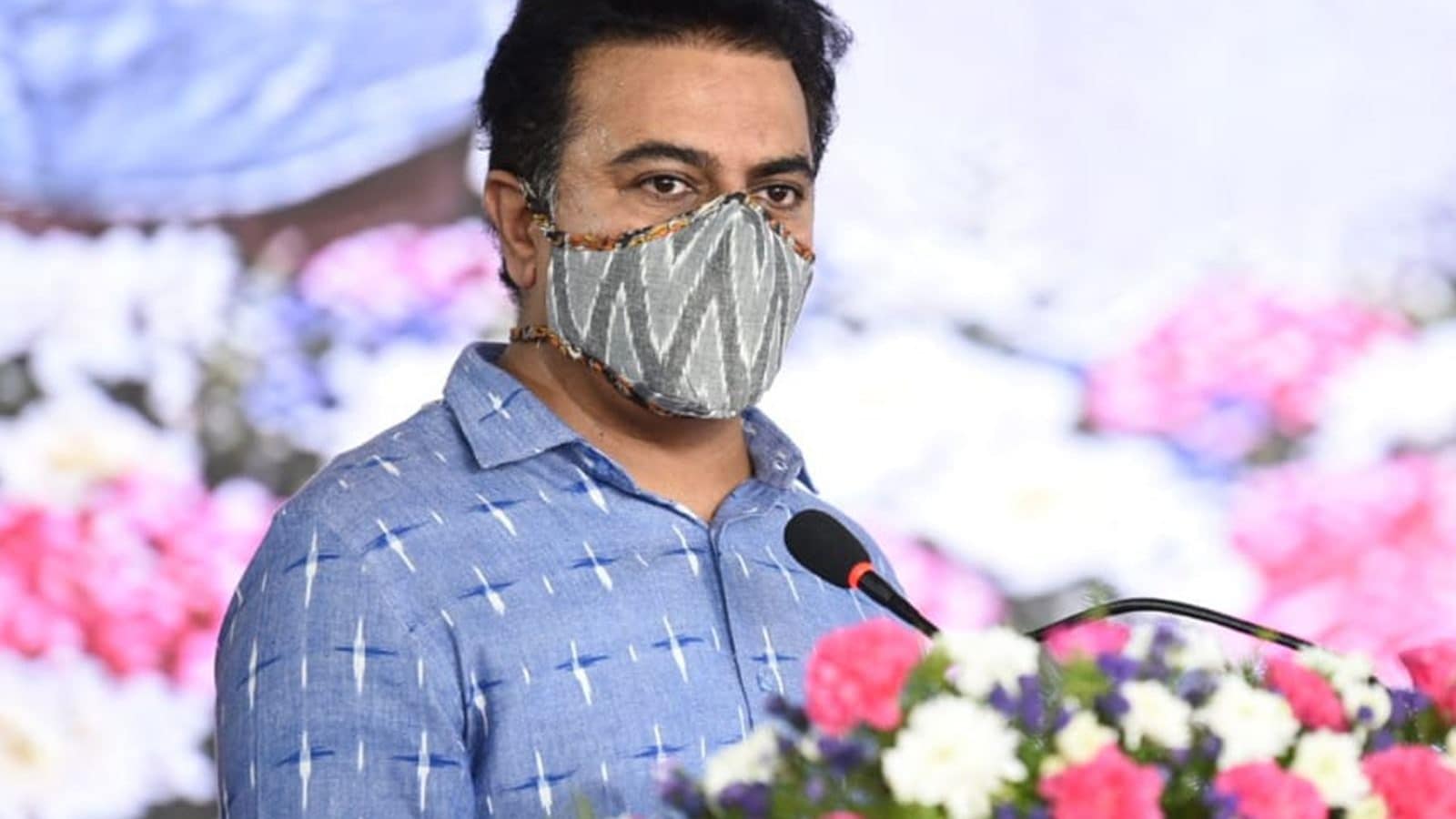 Telangana Rastra Samiti alleged its Rythu Bandhu scheme was copied by the BJP and introduced in the name of PM KISAN.

Telangana Rastra Samiti (TRS) working president and IT Minister KT Rama Rao said that their government policies are the poll promises for some political parties in other States.

Speaking to the media in Telangana Bhavan, Rao alleged that their Rythu Bandhu scheme was copied by the Bharatiya Janata Party and introduced in the name of PM KISAN.

Further, he said that the Telangana government spent Rs 2,70,000 crore for different schemes in agriculture and allied sectors.

“Rs 50,000 crore were spent for Rythu Bandhu for 64 lakh beneficiaries. It is a revolutionary scheme who did not think of it in the past. We are celebrating this movement as Rythu Bandhu Sambaralu,” the working president said.

He also stated that TRS stands for Telangana Raitu Sarkar and they are implementing many schemes Raitu Beema, construction of irrigation projects, completing pending projects.

KTR said that with their initiations, the growth rate of Telangana in the primary sectors increased to 8.1 per cent from 1.8 per cent and the contribution of farmers in the GSDP.

He challenges the opposition parties for open discussion on the agriculture sector.