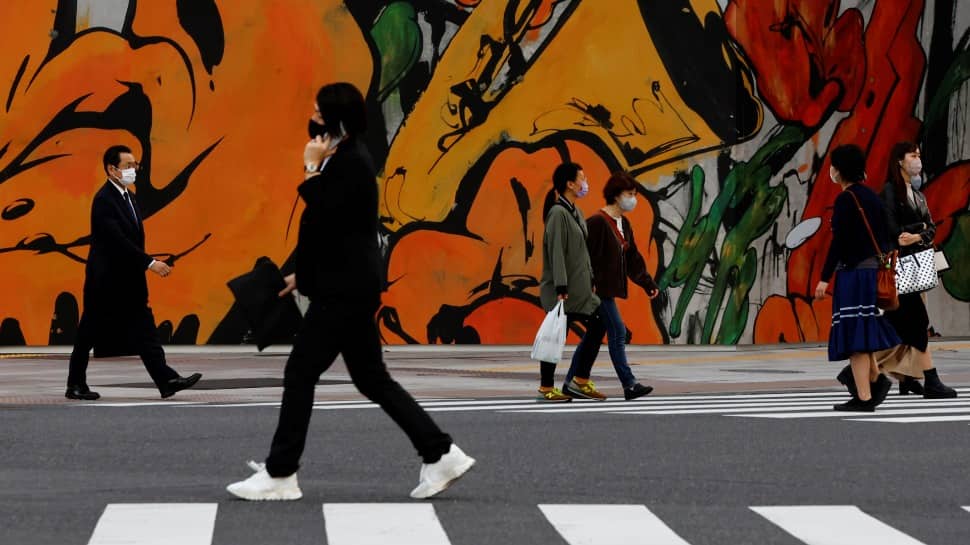 London: The number of people living in England and Wales identifying as Christian has fallen below half the population for the first time, while those identifying as Muslim or Hindu have registered a small rise, according to the latest census figures released on Tuesday. The Office for National Statistics (ONS) released its analysis of the 2021 census data to show that just over 46 percent said they were Christian, down from 59.3 percent in the last census conducted in 2011.

“For the first time in a census of England and Wales, less than half of the population (46.2 percent, 27.5 million people) described themselves as ‘Christian’, a 13.1 percentage point decrease from 59.3 percent (33.3 million) in 2011; despite this decrease, ‘Christian’ remained the most common response to the religion question,” the Office for National Statistics release said.

The religion question in the census is voluntary, which the ONS said was answered by 94 percent of residents, an increase from 92.9 percent in 2011.

The data also shows that London remains the most religiously diverse region of England, with Harrow in the north of the UK capital with the highest percentage of the Hindu population at 25.8 percent, up from 25.3 percent in 2011.

The city of Leicester, known for its grand Diwali celebrations, was next with a greater increase of practicing Hindus at 2.7 percentage points 17.9 percent up from 15.2 percent in 2011.

The city has also become one of the first cities in the country where people identifying as white are no longer the majority with 41 percent in 2021 compared to 51 percent in 2011.

The areas with both the highest percentage overall and the largest percentage increase of people describing their religion as Sikh remained Wolverhampton and Sandwell in the West Midlands region of England.

As of 2011, the area with the highest percentage of the Muslim population was in Tower Hamlets and Newham areas of east London, followed by the borough Blackburn with Darwen in north-west England.

In its analysis of national identity, Indians remain the third most common non-UK identity among residents in England and Wales after Polish and Romanian.

The trend is reflected among the top foreign languages spoken in the country after English, with Polish holding the top spot followed by Romanian.

Punjabi, which was the second most common language in 2011 has dropped to third place, followed by Urdu at fourth. Among the South Asian languages, Bengali and Gujarati have dropped several spots from fourth and fifth in 2011 to eighth and ninth respectively.

The next most common ethnic group ticked in the census was Asian, Asian British, or Asian Welsh accounting for 9.3 percent of the overall population – 5.5 million people, up from 4.2 million.

The 2021 census survey, carried out in March last year, was filled out by more than 24 million households across England and Wales and more data from the survey is set to be published in stages by the ONS over the next two years.

Scotland’s census was due to take place in 2021 but was delayed by a year due to the COVID pandemic.