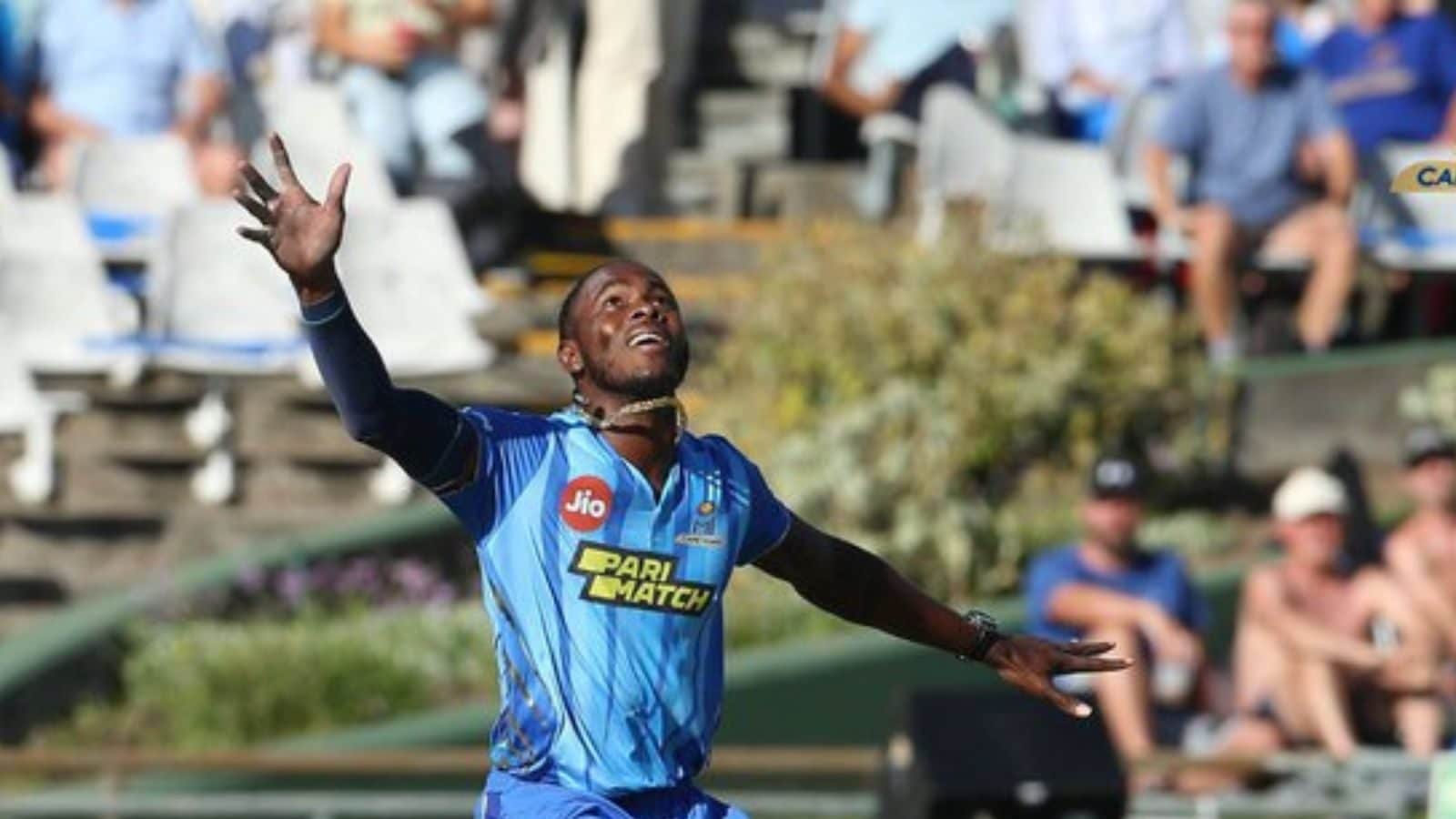 The inaugural edition of the SA20 saw the MI Cape Town defeating Paarl Royals by 8 wickets at Newlands on Tuesday. It was an all-round show exhibited by Rashid Khan & Co to begin their campaign in the tournament with a superb victory. Cape Town’s disciplined bowling attack restricted the David Miller-led side to a modest 142 for 7 in 20 overs. In reply, young batter Dewald Brevis, fondly known as ‘Baby AB’, smashed an unbeaten 41-ball 70 to take his team home.

Archer’s dynamic return following an injury layoff is a big relief for MI as the franchise is counting upon him heavily for the upcoming season of the Indian Premier League (IPL). His fitness and performance will have everyone’s attention throughout SA20.

Speaking on Archer’s return to action on Match Centre Live, Viacom18 Sports expert Zaheer Khan said, the English speedster is not only battling physically but facing challenges mentally as well.

“It has to be an emotional one for him as well. When you are playing after so long, pretty much your career is under scrutiny, how you are going to come back. You have to put in a whole lot of hard work, you need to be very patient as well. So, it is not just the physical battle which he must be fighting, it is a mental battle as well,” Zaheer said.

“It’s not easy for anyone to be away from the game for that long. Injury is something that is not in your hands, but how you manage yourself it takes a lot of energy,” he added.

The Mumbai Indians’ Director of Cricket Operations also spoke about Brevis’ whirlwind knock that took the game away from the grip of the Royals.

“Certainly, a star in making. There is no doubt about that,” said Zaheer.

Leander Paes Turns 49: Most Iconic Achievements of the Indian Tennis...