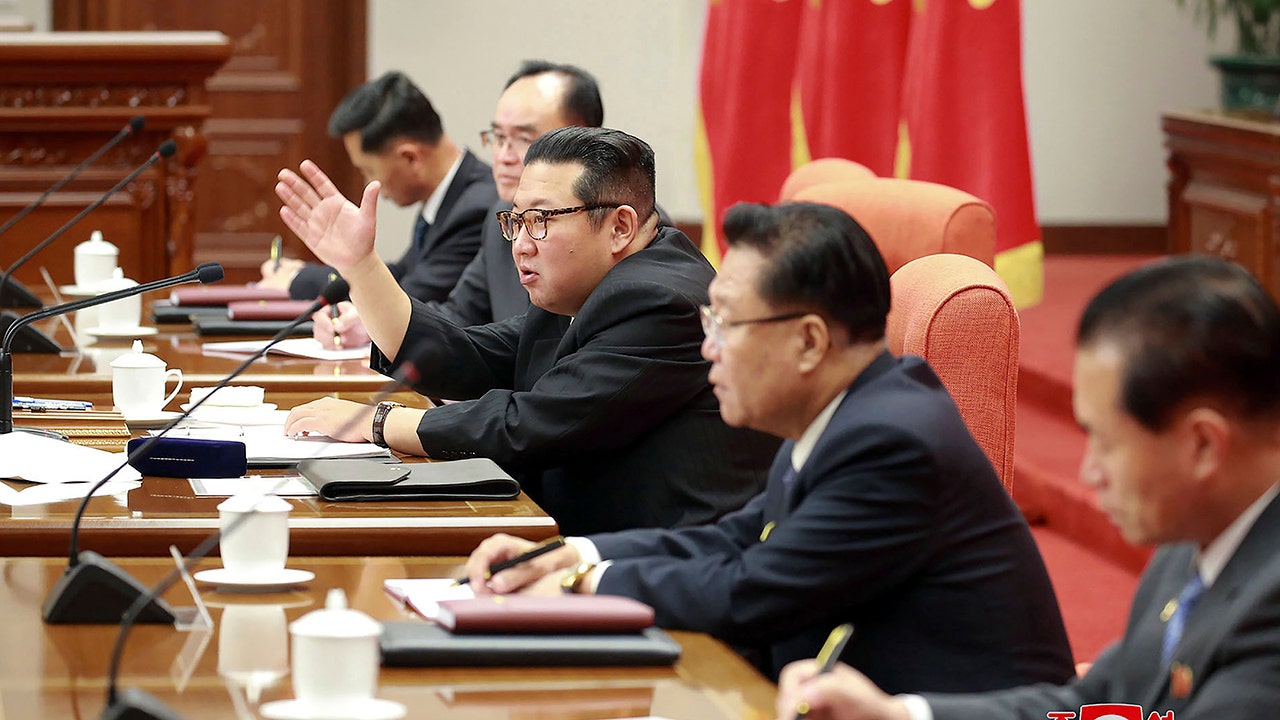 North Korea opened a key political conference Monday to review past projects and discuss new policies amid the pandemic and a diplomatic deadlock with the United States.

The official Korean Central News Agency said Tuesday that leader Kim Jong Un presided over a plenary meeting of the Central Committee of the ruling Workers’ Party. The report did not carry any remarks by Kim.

The meeting approved unspecified agenda items and went into the discussions of them, KCNA said.

The report said the meeting would review major polices this year and decide on “the strategic and tactical policies and practical tasks for dynamically guiding the struggle of our party and people to usher in a new period of the development of socialist construction to the next stage of victory.”

The plenary meeting is one of the highest-level decision-making bodies in North Korea. Kim has previously used plenary meetings to announce his positions on relations with the United States and South Korea or his country’s nuclear program.

It’s not known how long this week’s meeting may last. In 2019, a plenary meeting was held for four days.

The meeting comes as Kim is marking 10 years in power. Since his father and longtime ruler Kim Jong Il’s death in December 2011, Kim Jong Un has established absolute power at home and fortified North Korea’s nuclear and missile arsenals. The economy has been devastated by the coronavirus pandemic, U.N. sanctions and mismanagement, but few experts still question his grip on power.

After a torrid run of nuclear and missile tests in 2016-17, Kim Jong Un participated in a series of landmark summit talks with then-President Trump to discuss the future of his weapons arsenals. Those talks collapsed in 2019 over disputes about how much sanctions relief North Korea would get in return for steps toward partial denuclearization.