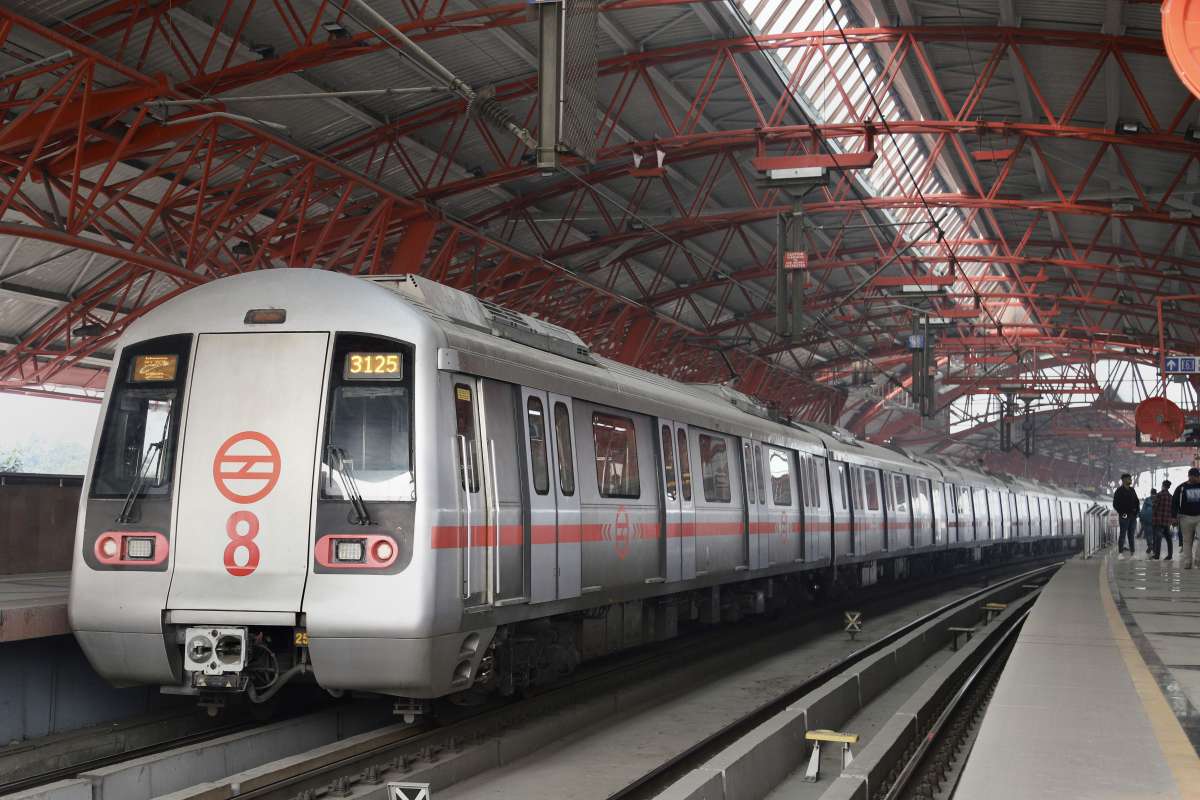 Noida police on Tuesday said a 16-year-old boy died after he allegedly jumped in front of a metro train.

The boy had been waiting at the Golf Course Metro Station for a while before jumping in front of the Blue Line metro, he added.

The deceased was Noida resident

“The boy, a resident of Sector 36 Noida, was immediately taken to the district hospital and from there referred to Safdarjung Hospital in Delhi, where he died during treatment,” Dwivedi said.

A friend of the deceased boy told police that he was upset over some issue and perhaps that led him to taking the extreme step, the officer said.

“However the friend could not confirm why the boy was stressed. The police are yet to talk to the boy’s parents in detail about it,” Dwivedi said.

Further investigation and legal proceedings in the case are underway, police said.