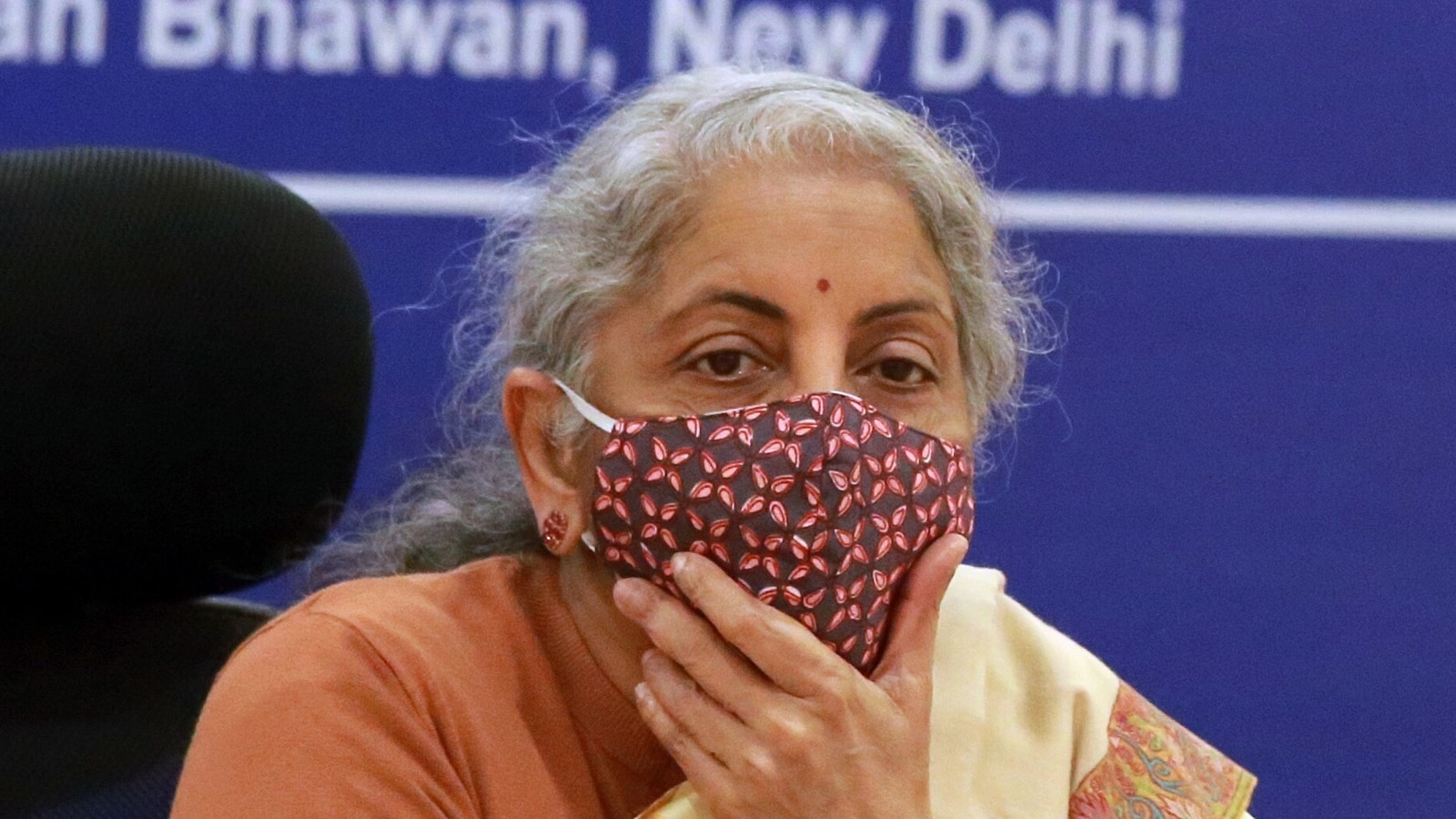 The 46th meeting of the Central Goods and Services Tax (GST) Council, chaired by Union finance minister Nirmala Sitharaman, is underway in New Delhi on Friday.

This convention attains special significance as it comes days ahead of Sitharaman presenting the much-anticipated Union Budget 2022-23 on February 1, for which she has been holding a series of pre-budget consultations with stakeholders.

According to an official statement, Union ministers of state in the finance department – Pankaj Chaudhary and Bhagwat Kishanrao Karad – are both present at the GST Council meeting during the day. It is also being attended by finance ministers of all states and Union territories, besides senior government officials.

A tweet by the finance ministry on Thursday read, “FM Smt @nsitharaman will chair the 46th meeting of the GST Council in New Delhi, tomorrow. The meeting will be attended by MoS for Finance @mppchaudharyand @DrBhagwatKarad, besides Finance Ministers of States and UTs and Senior officers from Union Government and States.”

The 2022-23 Union Budget of India will be presented by finance minister Nirmala Sitharaman on February 1, 2022. This will be the fourth budget of the Prime Minister Narendra Modi-led NDA government in its second tenure. The 2021-22 budget, presented on 1st February this year, was the first one to be presented orally due to the ongoing coronavirus disease (Covid-19) pandemic.

According to an official release, the Union finance secretary welcomed all the participants to the deliberation and informed the importance of this particular consultation meeting.

Most of the participants thanked the Union finance minister for financially supporting their states and Union territories during the worst months of the pandemic, by enhancing borrowing limits, providing back-to-back loans to states, and through special assistance for capital expenditure.