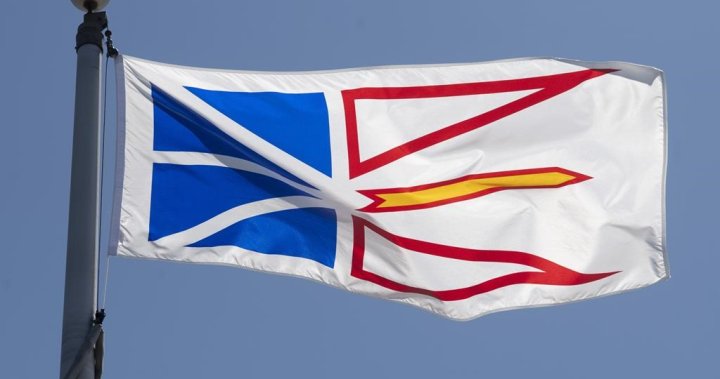 A paramedic in central Newfoundland says patients are already waiting longer for care after ambulance workers in parts of the province walked off the job Friday.

Michael Tiller, a paramedic based in the central town of New-Wes-Valley, says his team responded to calls Friday night in areas normally serviced by the ambulance workers now on strike.

He says in an interview that one patient waited about 20 extra minutes for an ambulance as members of the local volunteer fire department administered oxygen to keep them stable.

Tiller, who is also New-Wes-Valley’s mayor, says with the town’s two ambulances now covering a larger area, people could be waiting more than an hour and a half for help to arrive.

About 120 paramedics, dispatchers and other first responders employed by Fewer’s Ambulance Service went on strike Friday at noon  seeking higher wages and a better pension plan.

The strike comes as a winter storm bears down on parts of eastern Newfoundland and is expected to dump up to 60 centimeters of snow on parts of the island’s Avalon Peninsula.

Foreign shipping lines may stop services in Pakistan due to its economical crisis, says report

‘Your Body Belongs to Christ’: US Anti-abortionists See Divine Hand in...