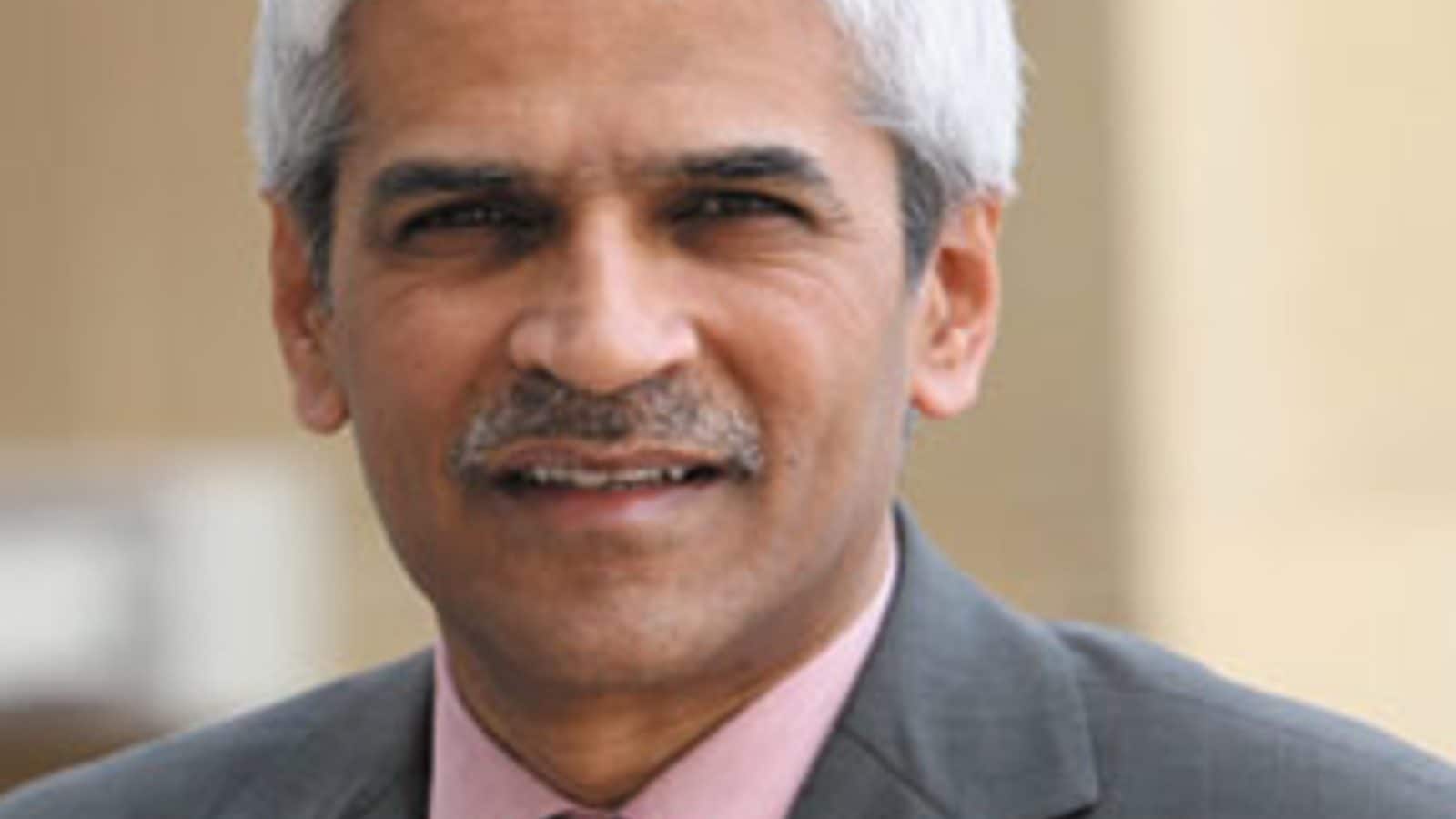 The United Kingdom is set to roll out another trial to generate more data on the benefits and side effects of anti-Covid pill molnupiravir, Dr Mahendra G Patel, one of the national leads for the PANORAMIC study at the University Of Oxford, told News18.com.

The UK was the first country to licence the antiviral after which it was approved by other top-notch drug regulators including the United States FDA. On the same lines, the Drug Controller General of India endorsed the pill on December 28.

ALSO READ | Antiviral Pills for Covid-19 Could be Game Changer in 2022, Says WHO

However, on January 5, the chief of India’s largest medical research institute, the Indian Council of Medical Research (ICMR), raised doubts on the safety profile of the drug and restricted it from becoming part of the country’s Covid-19 treatment protocol.

Commenting on the development, Dr Patel said, “Early efficacy data in countries outside the UK have shown significant benefits with its use, reducing hospitalisation by as much as 30%. However, these results were in an unvaccinated population.”

He added that “the trial will help bring clarity on the benefits in terms of improved symptom recovery, reduced hospitalisation as well as any side effects or adverse effects that may be reported”.

The study is significant as molnupiravir will be tested among clinically vulnerable populations found positive with the early symptoms of Covid-19. Parallelly, the trial will end up generating important data on the efficacy of the drug on the vaccinated population apart from indicating its effectiveness against the latest fast-spreading variant of the virus, Omicron.

The antiviral, hailed by many as a “game changer”, introduces errors into the coronavirus’s genetic code, which prevents it from further replicating. So far, the drug has only been tested among unvaccinated populations.

“The trial also allows evaluation of the drug’s effect against the newer variants such as Omicron which in the UK is now the most dominant,” Dr Patel said, adding, “It aims to establish how molnupiravir compares to usual care and help reduce hospitalisation in a UK population which is now majorly vaccinated.”

The trial recruits those aged 50 and above or anyone aged 18 and above who have any underlying conditions such as diabetes, cardiovascular diseases, etc, which can increase the chances of becoming severely ill.

Results will be available in shortest possible time

The trial – which is the UK government’s national high priority study led by the Oxford University’s Primary Care Clinical Trials Unit – has already recruited over 2,700 patients since its launch in early December. Its objective is to recruit 10,600 patients who tested positive for Covid.

The larger objective of the trial is to explore the effectiveness of novel antiviral agents for the early treatment of Covid-19 in the community. It will also test Pfizer’s oral antiviral Paxlovid.

According to Dr Patel, who is an academic pharmacist, the results of the trial will be available in the shortest possible time.

“Being a platform trial there is no compulsion to wait till the end of recruitment because once there is significant evidence in terms of its benefits or otherwise (with results analysed independently on a regular basis), the effectiveness of the treatment can be announced with the necessary and appropriate recommendations,” he explained. “If the drug is effective, the sooner the data is gathered, the sooner it can be considered as to how it may be deployed to those most in need.”

The PANORAMIC trial, he said, “will include other licensed antiviral agents over the coming months with Pfizer’s Paxlovid now licenced and the next to be evaluated”.

ICMR’s Dr Bhargava had also said that molnupiravir can cause abnormalities in the development of children, if consumed during pregnancy or by those planning conception.

According to Dr Patel, who is also a visiting professor of pharmacy at the University of Bradford, the planned trial in the UK excludes pregnant women and those who are breastfeeding, “as there has been some evidence of teratogenic influences albeit in very few instances”.

ALSO READ | EXPLAINED: As Covid Antiviral Molnupiravir Launches In India, Here’s All You Need To Know About The Pill

The trial also includes only those people of reproductive age who confirm the adoption of the strictest possible contraception measure.

However, he added, that so far there is no solid evidence of teratogenic influences.

“Also, to highlight that the MOVe-OUT study, a phase III double-blind, randomised placebo-controlled trial, reported molnupiravir to be effective in the treatment of Covid-19 without evident safety concerns with its results published in the New England Journal of Medicine (NEJM),” said Dr Patel.

Teratogenicity means the capability of a medicine to cause foetal abnormalities or disturb the formation of a foetus or an embryo when taken by pregnant women, consciously or unconsciously.