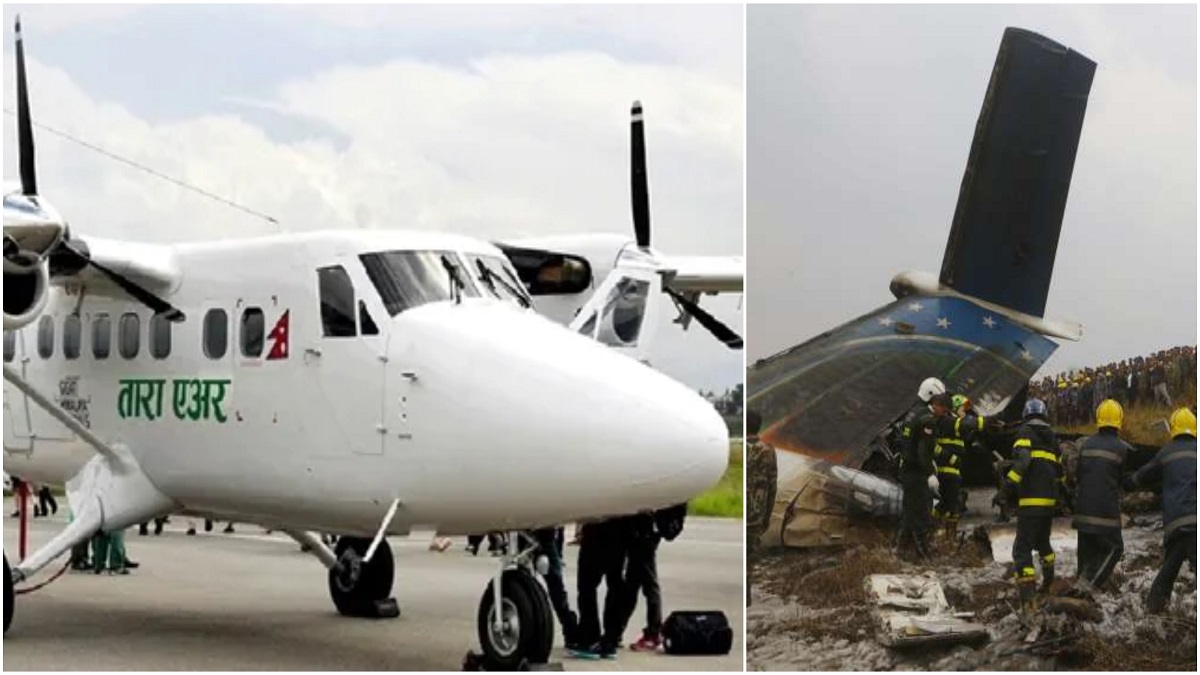 Nepal plane crashes: In yet another incident of a plane crash, a Nepalese passenger flight with 72 people onboard crashed on Sunday while landing at the Pokhara airport. There were a total of 68 passengers and four crew members.

According to the latest reports, at least 36 people have been killed and several others sustained injuries. There were also 11 foreigners on the ill-fated flight, as per the Nepalese media.

The Civil Aviation Authority of Nepal (CAAN) said that Yeti Airlines’ 9N-ANC ATR-72 aircraft took off from Kathmandu at 10:33 am. It further stated that the aircraft crashed on the bank of the Seti River while landing at the Pokhara airport. Images and videos posted on social media platforms showed plumes of smoke billowing from the crash site.

Despite the recent growth of Nepal’s air industry, which transports foreign trekkers and climbers as well as products and people to remote locations, it has a dismal safety record. Poor safety has long been a problem in Nepal’s aviation sector as a result of inadequate maintenance and training.

In addition, Nepal has some of the world’s most strenuous and remote runways, which pose a challenge for even experienced pilots. These runways are surrounded by snow-capped peaks. The Himalayan country is prone to plane crashes as the weather changes frequently in the mountains.

According to reports, Nepal witnessed its first plane land in 1949 and since then the country has seen several crashes that claimed hundreds of lives.

Here’s a look at some major plane crashes in Nepal:

Last year, Nepal also tightened flight permit rules for airlines by making it mandatory to have clear weather throughout the route, after a preliminary investigation indicated that bad weather was the main cause of several accidents in the country.

In Nepal, being a mountainous country, the weather condition often fluctuates and it is difficult to operate a flight in the mountain region without a proper weather forecasting mechanism.

“Called My Boss And…”: Ex-Google Employee On Learning She Was Fired

Eating disorders: ‘We had to climb walls just to get a bit of help’