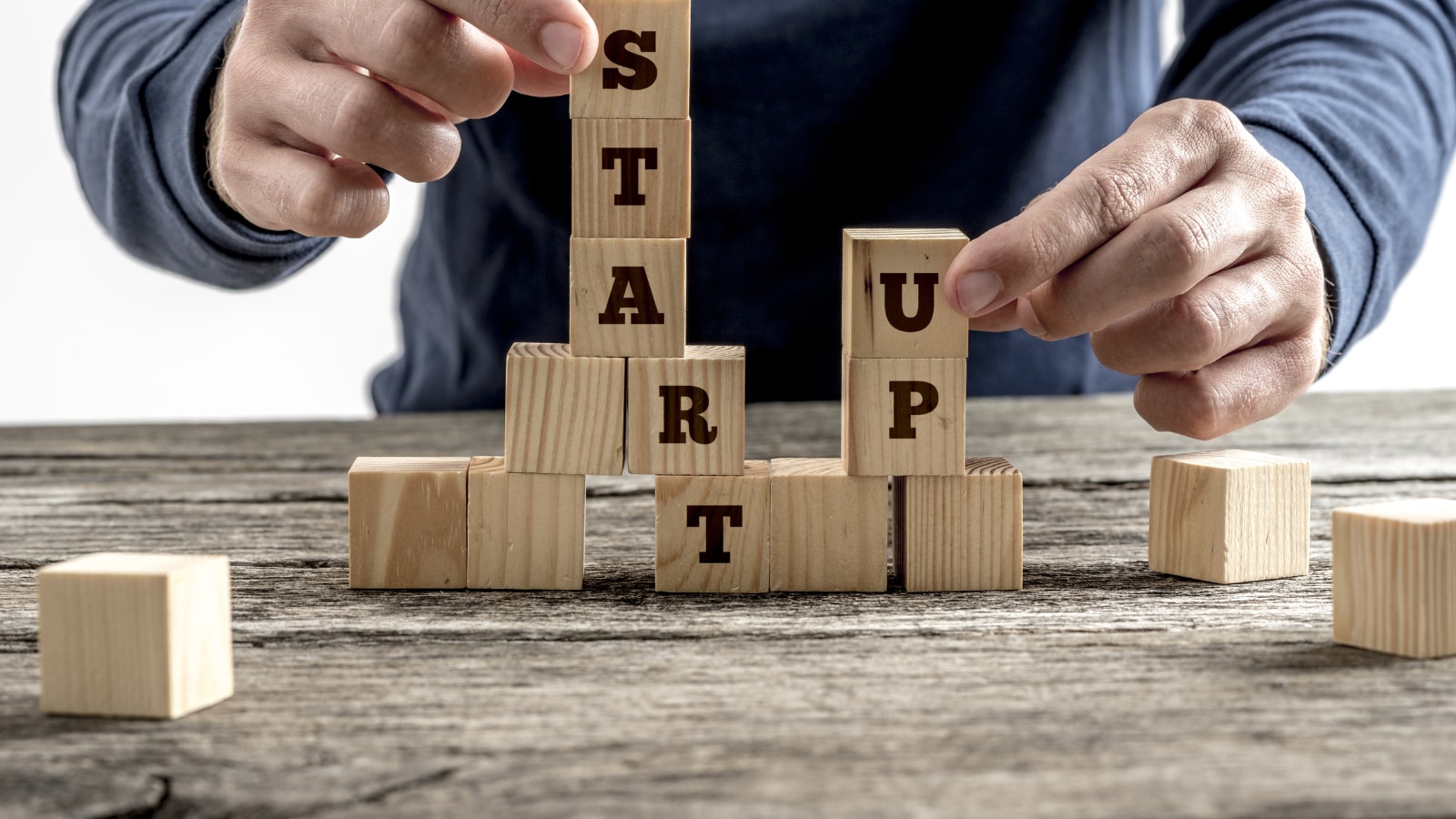 With over 60,000 registered startups, India is the world’s largest ecosystem after the US and China. (Photo: ShutterStock)

The National Startup Day, which was announced last year by Prime Minister Narendra Modi, comes on January 16 every year. Commerce and Industry Minister Piyush Goyal on Monday felicitated the winners of the National Start-up Awards 2022. Startup players say one of the pillars of India’s growth will be the country’s home-grown startups.

Aditya Soni, CEO and founder of CheQ, said, “Entrepreneurship was always a matter of ‘when’ and not ‘if’ for me. Growing up in a family of business owners, I knew that I would start my own company at some point. With a strong background in fintech through my experience at CITI and Flipkart, I was naturally inclined to start CheQ – a credit management platform.”

Soni said the past decade has seen a thriving ecosystem for entrepreneurship in India, with government initiatives such as Startup India, advancements in digital technology, and a young and educated population all playing a role in making now the perfect time to start up.

Piyush Goyal on Monday said the government now thinks like a startup, relentlessly focusing on newer and better ideas and striving to saturate them throughout the country to improve efficiency, effectiveness, productivity, transparency and integrity of systems and processes.

Archit Gupta, founder and CEO of Clear, said, “India is set to play an important role in the global economy. And one of the pillars of this growth will be our home-grown startups. We will build for the world from India, we are excited to be on this fascinating journey.”

Gaurav Rastogi, co-founder and CEO of Kuvera, said, “Startups have had a transformative impact on the Indian economy through job, value and wealth creation. With over 60,000 registered startups, India is the world’s largest ecosystem after the US and China. Startups contribute about 3 per cent to India’s GDP, and this number could reach five per cent within three years.”

Kundan Shahi, co-founder and CEO of LegalPay, said, “The start-up ecosystem in India was valued at over $350 billion in 2022 with over 110-odd unicorns. The ecosystem has not only played a positive role in improving the overall GDP of the country but has also ensured that they have disrupted their respective industries.”

Shahi added that being entirely new to the market, startups face problems like fierce competition, winning the trust of customers, steady flow of income etc. However, hiring the right kind of talent and advertising across channels can make consumers aware of the product/service and solve most of these seminal challenges.

How to write a financial aid appeal letter

GST Rate Hike on Daily Essential Items from July 18; What...