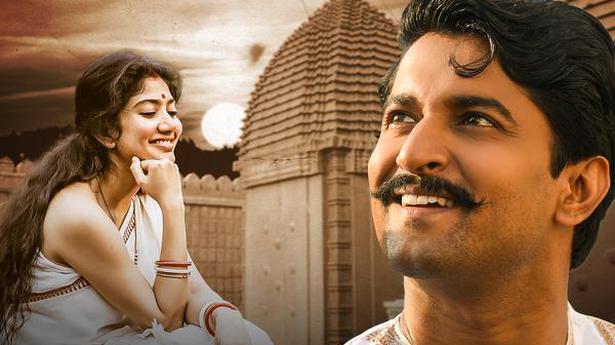 The Telugu film Shyam Singha Roy (SSR) directed by Rahul Sankrityan opened in theatres last week to a warm response. Its lead actor, Nani, is relieved. His previous two films, V and Tuck Jagadish, were direct digital releases during the pandemic. “I have always been in favour of watching films in theatres and am happy that SSR, a film meant for theatrical viewing, is being appreciated,” says Nani, taking time off for this interview in between dubbing for his next film Ante Sundaraniki, directed by Vivek Athreya.

Edited excerpts from the interview:

You watched the film in the theatre with your family, and your wife Anjana and sister Deepthi, who aren’t usually vocal, took to social media to praise your work. Are they your frank critics?

The last time they praised me was for Jersey. Their expectations are high. Akka (Deepthi) bluntly tells me if my films don’t work for her. Anjana tries to be diplomatic and says it is not her cup of tea, but might work for others, and I get the drift.

Did you consider releasing the film in Bengali, considering that substantial portions of the story happen in Bengal?

We considered dubbing it in Bengali, but didn’t have the time to do it. However, we did organise a few shows there.

The Bengal portions are being widely appreciated. Can you take us through the work that went into getting the dialogues and the atmosphere right?

I took the help of Abrujit, a Bengali, to learn the pronunciation. The same line would sound different when I spoke and someone who knew Bengali uttered it. I would record Abrujit’s rendition and listen to it repeatedly to learn the sound. Bengalis roll their tongue in a different manner. After each shot, I would check with the Bengali crew members if I sounded right. Language and regional barriers have blurred and we cannot slip up. We did not want to end up as a joke when the story was built around a character portrayed as a revolutionary Bengali writer. 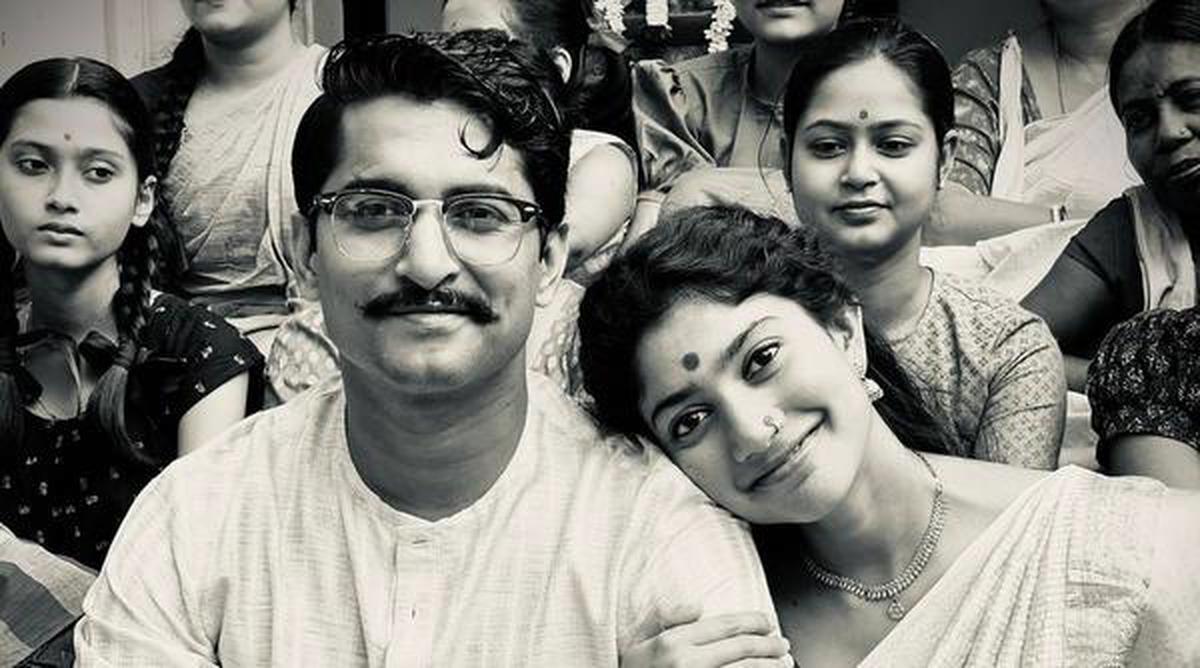 Did you have Bengali members in different departments?

We had Bengali-speaking people in the direction and production team to ensure objectivity. We filmed for two months in Kolkata and a few villages and were careful about the detailing. This film will grow on people with each viewing. Mani Ratnam films and AR Rahman’s music have the tendency to grow on us with time… I would like to believe that SSR will offer something new for repeat viewers.

Actors often say that getting the look right is half the job done. Do you agree?

Absolutely. If you ask me to recite a dialogue like Shyam now, I may not be able to do it. On set, dressed like Shyam, I can walk and speak like him, forgetting that I am Nani. Rahul shared clips of Bengali and Hindi films and we worked to get that Bengali vibe.

How did you get into Shyam’s mindspace?

That happened with the script. When I was shooting for the Vasu character, I was already looking forward to playing Shyam. We began by filming montage sequences for the ‘Rise of Shyam’ song. The way Shyam uses his left hand, sits and walks… all of it helped me get into character.

Vasu is not the regular Nani but a cool, new-age filmmaker, isn’t he?

Yes, he is. I was an assistant director (A.D) in the early stages of my career and could relate to how Vasu tears up when people come out from a movie theatre and appreciate his film. When I was an A.D for Radha Gopalam, I remember standing outside Gokul theatre and waiting for people’s reactions. Vasu, of course, is a modern filmmaker and cooler. The way Rahul wrote Vasu’s character and how he behaves with his friends and Keerthi (Krithi Shetty), helped.

Talking of a contemporary youngster, Vasu doesn’t mull over after having a tiff with Keerthi; he moves on to work on his film.

True, he doesn’t take the next bus or train to Mumbai to win her over again. He knows that his career is important and gets on with it, though he still longs for her.

There was a grudge that you look the same in most films. With SSR, has that changed?

It is going to be a constant battle. I cannot choose films going by the scope to look different. If I like a story/script and it allows me to look different, then yes. In Ante Sundaraniki, you will see me as a Brahmin boy. For Dasara, I will be growing my hair and beard to look rugged. After that, if another film requires me to look the way I am in real life, so be it. Also, it is easier to look different when you do one film a year, because of the natural ageing process. I do three films a year, so experimenting with looks isn’t always possible.

Does SSR mark the beginning of a new phase in your career, given the line-up of films?

This is an updated version of me, clearer than ever about the films I want to be doing. I am more mature and I think my next few films will surprise people.

That’s a good thing, it shows we have done it right. I remember asking Rajamouli garu during Eega why my character was killed in just half an hour. He told me that the character should be impactful enough to make people want to see more of me, rather than them waiting to see me die.

There is a certain predictability in the later stages of SSR. Did you discuss this while making the film?

We knew we were not making something very new, with unexpected twists and turns. We wanted to present a reincarnation story that is beautiful and emotional. Those who connected with the film emotionally have been flooding my inbox with warm messages. There are also people who look for something very new and are not too happy. It is okay if a film is not unanimously appreciated. I take it as a compliment that people expect more from my films.

Were you conscious of the tangential similarity between the last scene of SSR and Veer Zaara, though both the stories are vastly different?

On the day of filming the climax, I kept thinking of Veer Zaara. In fact, that is the emotion I wanted to achieve. We wanted a poetic climax to show a weird, awkward bond between two characters. I had tears after filming for it and so did Madonna Sebastian and others who were watching it.

What are your immediate plans?

We plan to release the first look of Ante Sundaraniki soon; this film will be a roller coaster fun ride. Two productions — HIT 2 and Meet Cute — are underway. I have been working non-stop and would like to take a month off.