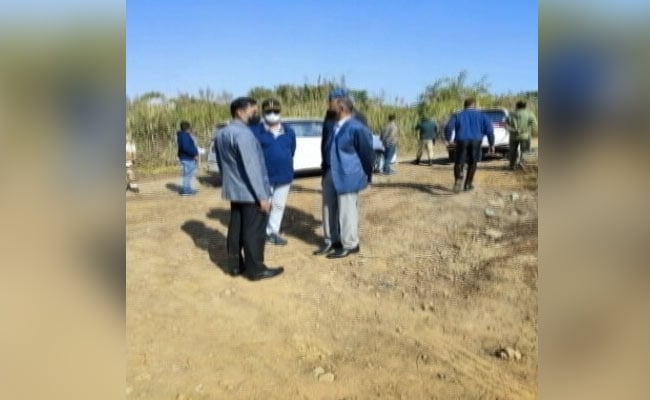 The civil society groups in Nagaland’s Mon district have claimed they have “doubts on the credibility” of the Army’s Court of Inquiry instituted to probe the Nagaland firing incident earlier this month where 14 people were killed.

“The public at the ground zero had also recognized some faces who were directly involved in the December 4 Oting Yatong massacre incident. Instead of persecuting them, why are those culprits still safe and well protected by the Indian military forces? The act of bringing along the killers of the incident seems like an intention to hurt and aggravate those already in grief. The Konyak Civil Society Organisation doubts the credibility of the Indian Army inquiry team who had visited Ground Zero,” the Konyak Union said in a press statement.

The Konyak Union, one of the most influential Naga Civil Society Organisations, on Wednesday demanded that those involved in the killing of the 14 Konyak youths must be punished immediately.

In a strongly-worded statement, it said that the central government must immediately “sanction order for the prosecution of those Indian Army and officers involved in the killing of those 14 innocent Konyak youths”.

“The Konyak CSO also warned any move to distort the truth shall be considered as an act against the Konyak. Hence the onus lies on the Government of India to prove whether the Konyaks are its citizens or not,” said the statement, signed by Konyak Union President S. Howing Konyak and other leaders.

Konyaks are one of the prominent of the 16 tribes in Nagaland, where over 86 per cent of the two million population is from the tribal community.

The statement said that while expressing its dismay over the “snail pace Indian Judiciary system”, the Konyak CSOs warned that “all those agencies involved should not take advantage of the so-called existing laws as implied under the Indian judiciary system”.

Referring to the visit of the Indian Army inquiry team at Oting village on Wednesday, it said, “The Konyak CSOs are also not happy with the questions and interrogations made from those witnesses who were present at ground zero on December 4. Its credibility is being questioned upon,”

It said that Oting village has been declared as the “Genocide Site” during a meeting of the Konyak CSOs on Monday.

“Moreover, the actual incident site should be manned by the state security forces. Hence, it has been declared that no remains of the December 4 incident should be moved out from the original place where it still stands,” the statement said.

Meanwhile, a Defense statement said that the court of inquiry – constituted by the Indian Army to investigate the Mon incident- visited the site at Oting village on Wednesday.

“The inquiry team, headed by a senior rank Army officer, a Major General, inspected the site to understand the circumstances in which the incident could have happened.

The team also took along the witnesses for a better understanding of the situation and how events would have unfolded.

Subsequently, the team was also present at Tizit Police Station of Mon District to meet the cross-section of the society including the civilians, police personnel and doctors who treated injured for obtaining valuable information pertaining to the incident,” the Army said.

As per the Army, the court of inquiry is “progressing expeditiously and all efforts are being made to conclude it at the earliest”.