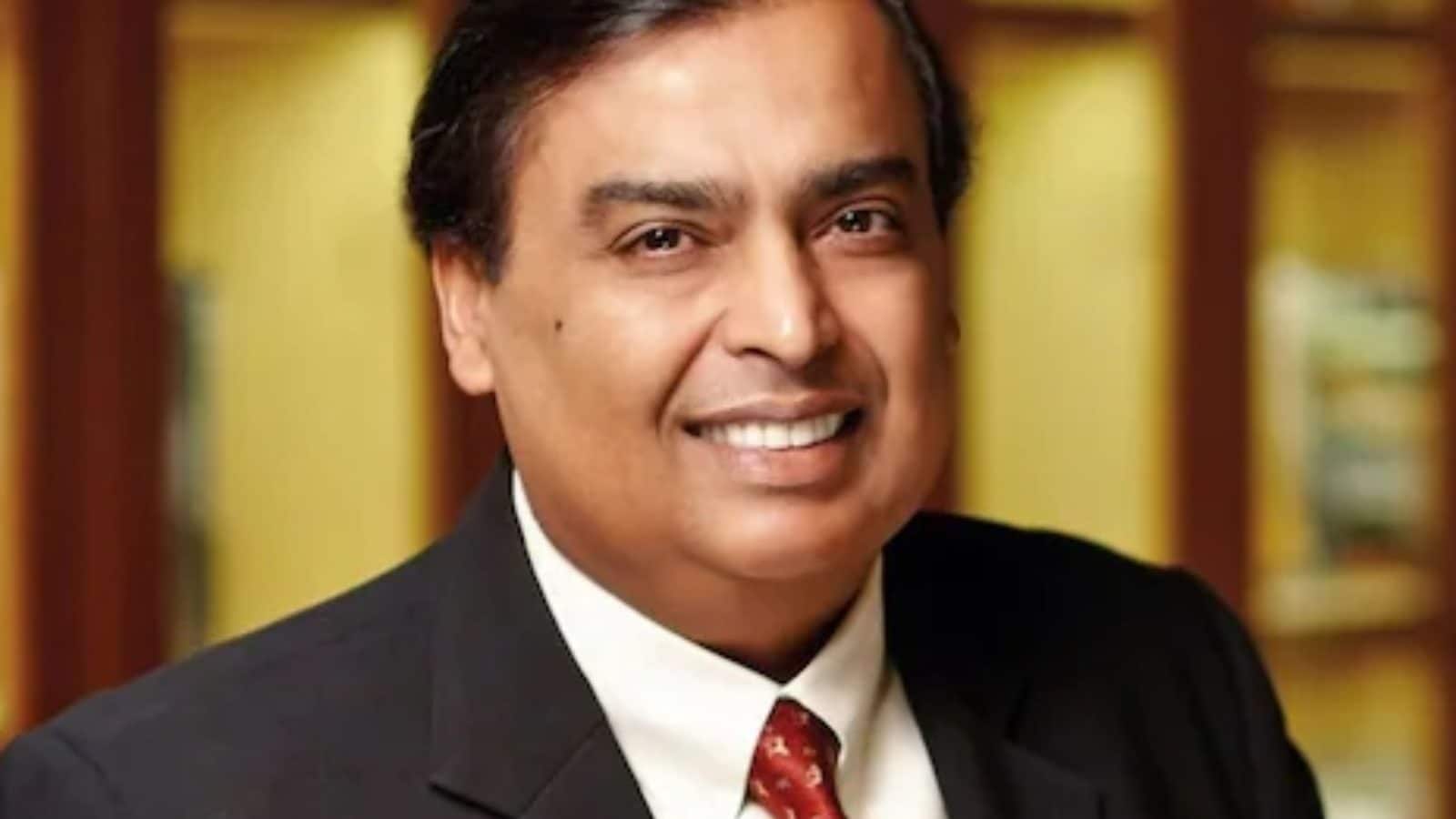 The US has the highest number of CEOs in the top 100, followed by China. Indian chief executives performed well too, the report pointed out.

The highest-ranking woman CEO is Leena Nair, who heads the luxury fashion brand, Chanel – has been ranked number 11 on the list. Only 7 out of 100 brand guardians are female.

Ambani continues to oversee Reliance’s transition into green energy, and the diversification of its telecoms and retail branches. This commitment to positive change has positively raised his perception as Chairman and Managing Director of the group and is reflected by Ambani’s top performance on the ‘Inspires positive change’ metric within the Brand Guardianship Index, the report said.

“We have constructed a balanced scorecard of measures that capture the ability of a CEO to act as the guardian of their company’s brand and a steward of long-term shareholder value,” Brand Finance said in the 2023 report.

Half of the top 10 CEOs or equivalents come from tech and media sectors, which is a dip from 9 out of 10 in 2022. Engineering and finance are the most common backgrounds for the ones in the ranking.

Netflix CEO Reed Hastings, who stepped down on Thursday night, has been placed at the 17th spot. Anand Mahindra has been ranked 23rd, while Airtel’s Sunil Mittal is on the 26th spot. Dinesh Kumar Khara, CEO of the State Bank of India was ranked on the 48th spot.

Annie Brown, General Manager UK Consulting at Brand Finance, said, “This year has seen a shift in the top drivers of brand guardian reputation due to the uncertain global financial market, with ‘Commercial Leadership’ and ‘Inspiring Positive Change’ now the two most important drivers of reputation. This reflects the necessity of brand guardians maintaining a strong focus on commercial outcomes in difficult operating conditions.”

The US has the highest number of CEOs in the top 100, followed by China. Indian chief executives performed well too, the report pointed out.

Top 10 CEOs features as many as seven Indian names

The list of top 10 CEOs features as many as seven Indian names – Satya Nadella, Sundar Pichai, Shantanu Narayen Punit Renjen, N Chandrasekaran, Piyush Gupta along with Ambani. Here’s the list of the top 10:

Disclaimer:Network18 and TV18 – the companies that operate news18.com – are controlled by Independent Media Trust, of which Reliance Industries is the sole beneficiary.