Motorola’s newly launched budget Android smartphone, Moto G31, will reportedly debut in India later this month. The phone was launched alongside Moto G200, two mid-budget offerings Moto G71 5G and Moto G51 5G, and Moto G41 in the European market earlier this month. According to a report by 91Mobiles, the Moto G31 may launch this month, though the exact date remains unclear. The publication adds that in case there’s an “unforeseen delay,” we might see the launch in December 2021. On the other hand, its siblings G71 5G, Moto G51 5G, and Moto G41 are also tipped to launch in India soon, but we are still awaiting official confirmation.

In terms of specifications, the global variant and the India-specific model of the Moto G30 are expected to be the same. That means we can expect a 6.4-inch OLED display with a standard 60Hz refresh rate. While the global variant lacks 5G support, we get regular connectivity options like a USB Type-C port, 3.5mm audio jack, Bluetooth v5, and Wi-Fi ac. The triple rear camera setup on the Moto G30 includes a 50-megapixel primary camera accompanied by an 8-megapixel secondary ultra-wide-angle camera and a 2-megapixel macro shooter. There’s a 13-megapixel front camera inside the hole-punch cutout for selfies and video calling. The phone also packs a 5,000mAh battery with 10W charging and MediaTek Helio G85 chipset that also powers the new Moto G41. The Moto G31 launched with a price tag of EUR 199.99, which is roughly Rs 16,700.

Meanwhile, a tipster claimed that the company would also launch Moto G200 in India this month. However, the same tipster, in a fresh tweet, has clarified that the Snapdragon 888 Plus-powered Moto G200 may debut in the country next month if there’s a delay. The smartphone, in that case, is rumoured to debut in the first week of December. The Lenovo-owned Motorola is yet to clarify these rumours.

Manchester United and the Perils of Living in the Past 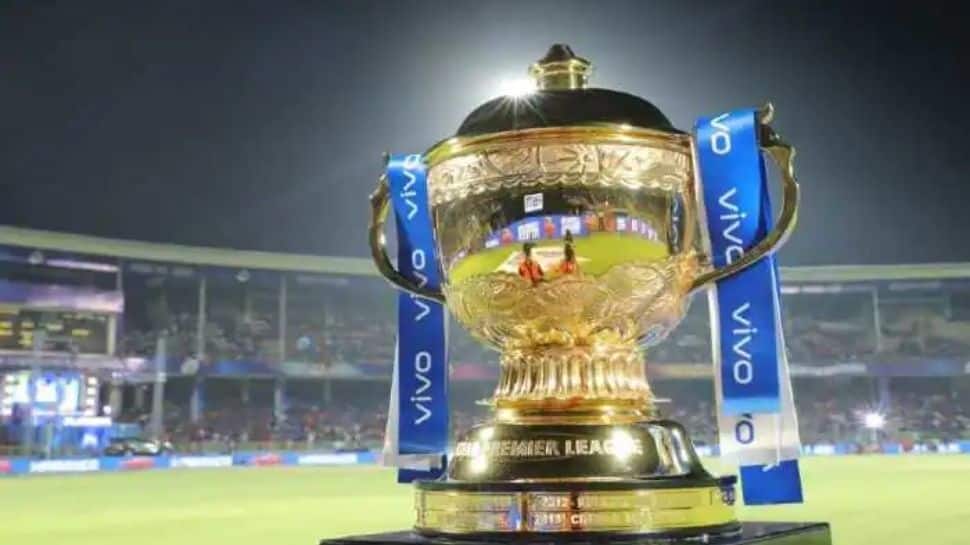