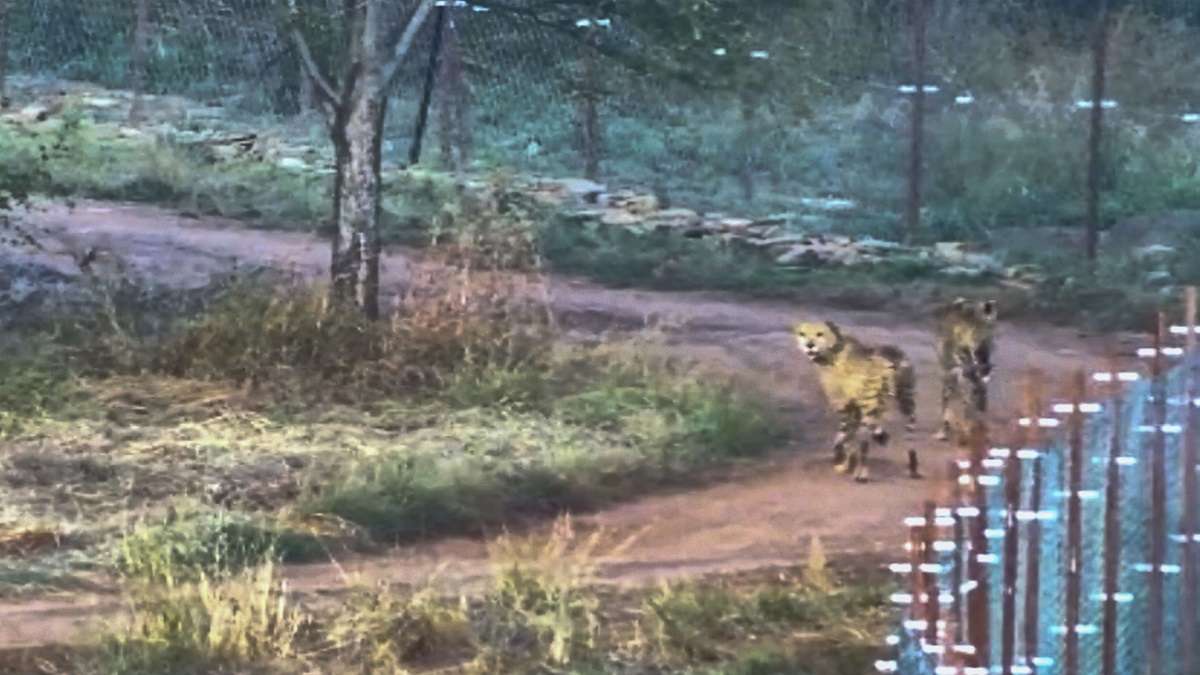 Eight cheetahs from Namibia were released into the park in September last year as part of an ambitious project to revive the extinct cheetah population in the country.

Speaking at the valedictory function of the Pravasi Bharatiya Divas convention in Indore on Tuesday, Chouhan said the Non-Resident Indians (NRIs) attending the event should visit tourist attractions of Madhya Pradesh including its tiger reserves.

“I will call you to see the cheetahs in February. We are allowing (tourist visits) from February,” he said.

The NRIs should set up a helpline for students from Madhya Pradesh and other parts of India who are studying abroad, the chief minister said.

It was very painful to bid adieu to the NRI guests at the end of the convention, he said, comparing the moment to the ‘vidaai’ of a bride (when a bride leaves her parents’ house).

The guests who planted saplings at the Global Park here can monitor their growth through the QR code given to them, he said.

The CM also urged the NRIs to participate in the Global Investors Summit beginning here from Wednesday and invest in the state besides encouraging others to do so.

“I Owe This To…”: Raveena Tandon On Being Conferred With Padma Shri