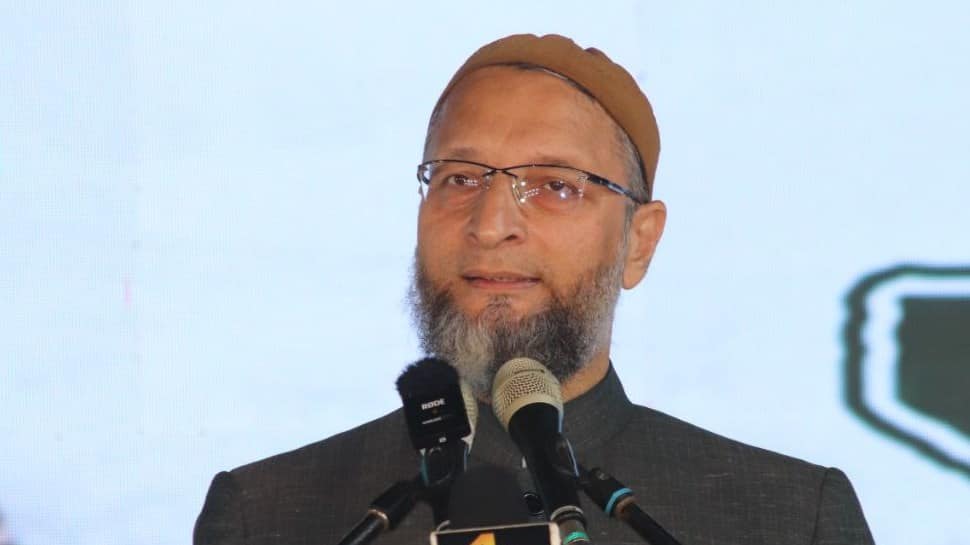 Addressing the gathering, Owaisi said that the BJP will be worried about when the fight will be between Modi vs Hyderabad. “If you have to fight Modi, the fight should be Modi vs Hyderabad, it should be Modi vs Secunderabad, Modi vs Adilabad, Modi vs Mehboobnagar, Modi vs Karimnagar or Modi vs Telangana. When this fight happens, the BJP gets worried. He (Modi) will definitely come here and will target Laila (points to himself). But I know how much you love me. I am everyone’s target, be it BJP or Congress,” said Owaisi.

Owais also said that neither he is dreaming of becoming a prime Minister nor he desires the post. Owaisi said that his only aim is to ensure the rights of the poor, be they Hindu, Muslim, Dalit or Adivasi.

3 Men, Including Nigerian, Held For Duping People On Social Media