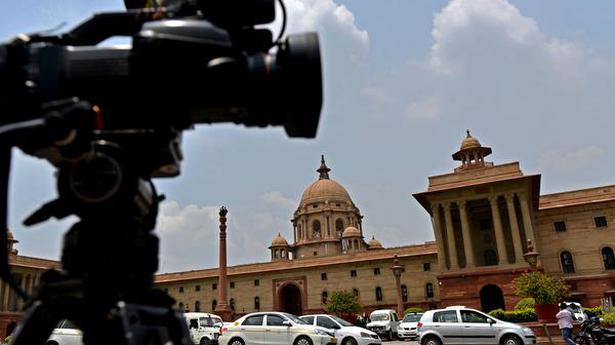 Following the two positive indigenisation lists barring import of 209 major platforms and systems, the Defence Ministry on Wednesday notified a list of another 2,500 subsystems and components and 351 more imported items to be made locally in the next three years.

“This Atmanirbhar initiative will save foreign exchange approximately equivalent to ₹3,000 crore every year,” a MoD statement said.

A positive indigenisation list of subsystems and components had been notified by the Department of Defence Production as part of the MoD’s efforts to achieve self-reliance in manufacturing and minimise imports by the Defence Public Sector Undertakings (DPSUs), Defence Minister Rajnath Singh said on social media. They would only be procured from Indian industry after the timelines indicated in the list.

“DPSUs will work in close coordination with local industrial supply chain to ensure strict adherence to the stipulated timelines,” the office memorandum dated December 27 said. Necessary certifications/approval of all items included in the list shall be granted on priority by stakeholders concerned, it added.

The positive indigenisation list is among a series of measures announced recently to reduce defence imports and give a push to domestic manufacturing.

Speaking at a recent event, Mr. Singh said that in this decade they would increase the items under the Positive list for indigenisation from current 209 to over 1,000.

The Ministry is also expected to put out the final version of the ‘Defence Production and Export Promotion Policy (DPEPP) 2020’, the draft of which has been released for public feedback.

In a separate development, the Army said it had established a quantum lab at the Military College of Telecommunication Engineering (MCTE), Mhow in MP, to spearhead research and training with support from the National Security Council Secretariat (NSCS) as part of focus on emerging technology domains.

“Army has also established an Artificial Intelligence (AI) Centre at the same institution with over 140 deployments in forward areas and active support of industry and academia. Training on cyberwarfare is being imparted through a state of art cyber range, and cyber security labs,” it said in statement.

PM Modi looks to ‘strengthen the spirit of cooperation’ on 3-nation...