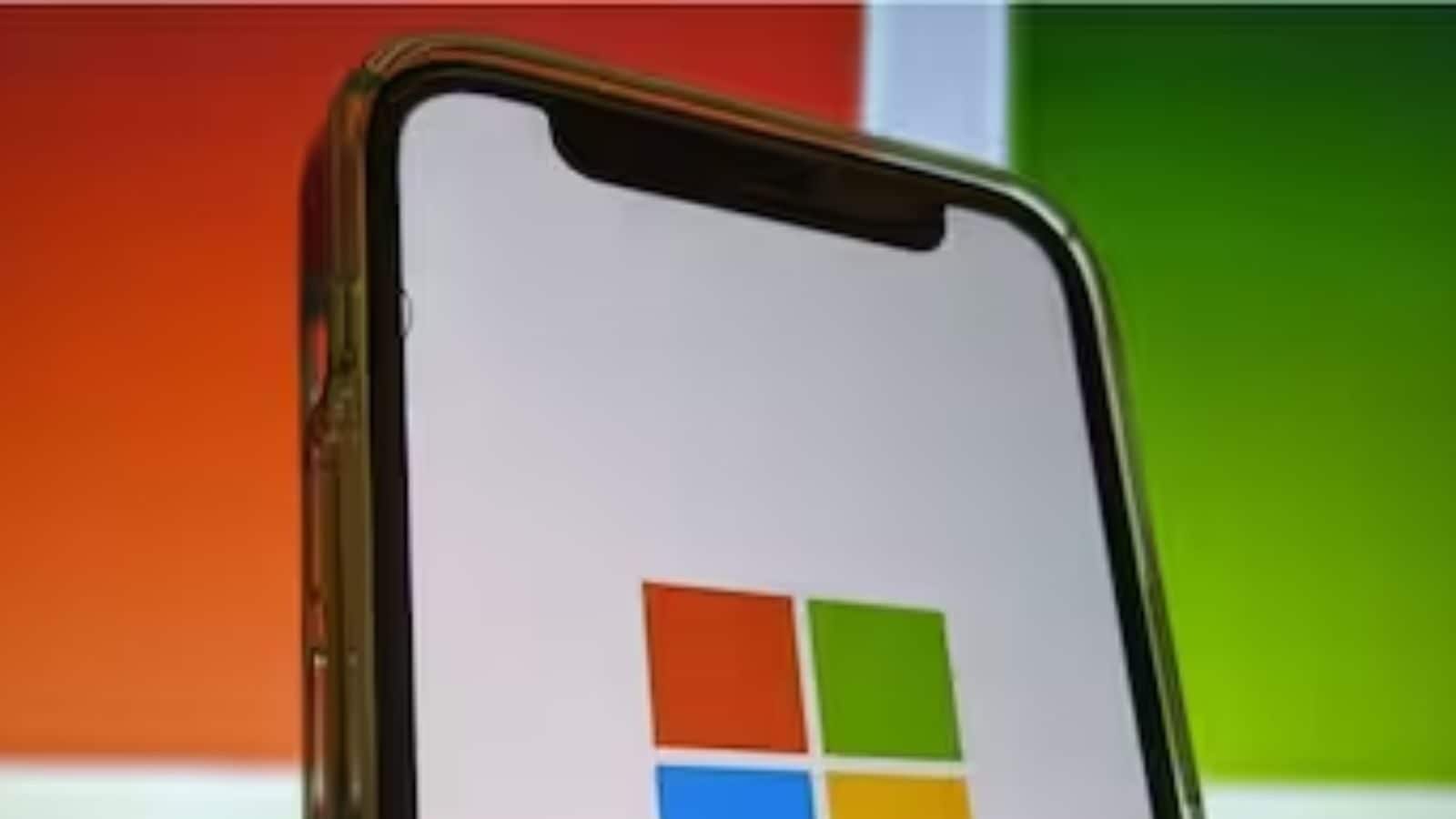 The tool was trained on 60,000 hours of English speech data.

The voices generated by VALL-E and similar technologies will sound increasingly believable.

The tool was trained on 60,000 hours of English speech data, reports Gizmochina. Moreover, it can replicate the emotions and tone of the speaker, which earlier models were not capable of.

However, there are concerns about the ethical implications of this new technology. The voices generated by VALL-E and similar technologies will sound increasingly believable, which might pave the way for realistic spam calls that imitate the voices of real people that a potential victim knows.

Another possibility is the impersonation of politicians and other public figures, which can cause misleading information to spread on social media.

Moreover, some banks use voice recognition technology to verify the identity of a caller and with AI-generated voices, it could become more difficult to find if a caller is genuineAor not.

So, it is important for Microsoft to create measures to regulate the use of VALL-E to make sure that it is used for good and not for malicious purposes, the report said.

How to tell if your phone has been hacked

Jio True 5G: These 10 cities are getting 5G services – Times of India