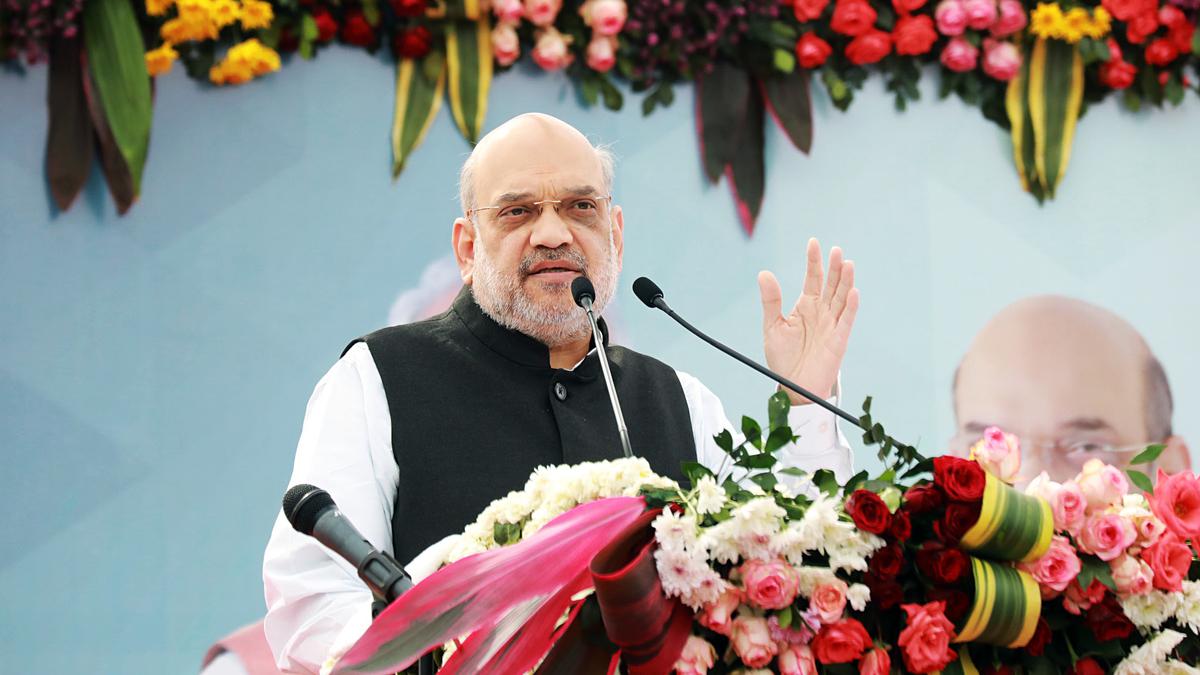 Ministry of Home Affairs (MHA) will organise a week-long event revolving around the life of Netaji Subhash Chandra Bose and his contribution to the freedom struggle as part of Azadi Ka Amrit Mahotsav Iconic Events Week to celebrate 75 years of India’s Independence. The events will begin on Tuesday.

Union Home Minister Amit Shah will be the chief guest at the culmination event to be held in Port Blair, Andaman & Nicobar Islands on January 23, the Ministry said in a statement. The Ministry said that it was at Port Blair where Netaji hoisted the Tricolour on December 12, 1943 “for the first time on Indian soil, much before India attained Independence.”

It said that the events will be organised in collaboration with the Central Armed Police Forces and Central Police Organisations, the Andaman & Nicobar Islands administration, and the State governments of Manipur, Nagaland, Gujarat, Odisha and West Bengal at locations related to Netaji’s life and work.

In Manipur the events will be held at Mantripukhri, Keithalmanbi, Kangvai, Moirang and Nambol on Tuesday, in Nagaland at Ruzazho and Chesezu villages, Kohima on Wednesday, in Gujarat at Haripura, Bardoli, and Surat on January 19, in Odisha at Cuttack on January 20 and in West Bengal the event will be organised in Kolkata on January 21. “An array of activities celebrating Netaji’s immense contribution to India’s freedom struggle have been planned to be held throughout the week at these locations… the programmes have been designed to promote large scale public involvement in all the events, so that the citizens can take inspiration from our national heroes and carry forward the great ideals that they stood for,” the Ministry said.

Who is Charanjit Singh Channi, announced as next Punjab Chief Minister